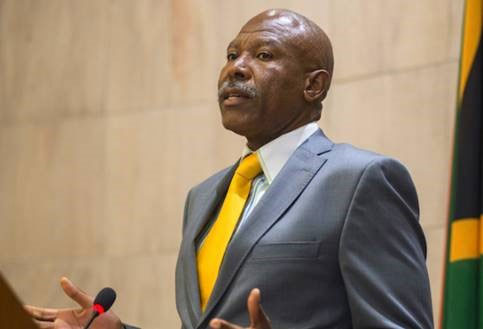 UASA is disappointed with the decision of the Monetary Policy Committee (MPC) of the South African Reserve Bank to leave the repo rate unchanged. We firmly believe that a drop of 50 basis points would have given the country the much needed positive economic shock it needs to turn it around.

After StatsSA announced yesterday that the annual headline consumer price inflation  (CPI) fell to its lowest rate since 2011, a door was left open towards a drop in the repo rate and we are disappointed that the MPC did not pounce on this opportunity. The CPI, which measures changes in prices for a range of consumer products, was 3.7% in October, down from 4.1% in September.

Our economy is struggling with the highest unemployment rate in the country’s history and one of the lowest periods of economic growth, personal income taxes increased in real terms, business and consumer confidence are at extremely low levels, more consumers are falling in arrears with debt, pension funds are struggling to yield positive real returns and the country is on the brink of a ratings downgrade.

Many countries have already reduced their interest rates in order to prevent the world economy from entering an economic recession. The MPC would have done well to follow suit, as lower interest rates would have stimulated consumption spending and would have made a number of investment projects viable. In addition, it would have lowered government debt service repayments, the big thorn in the side of the national budget.