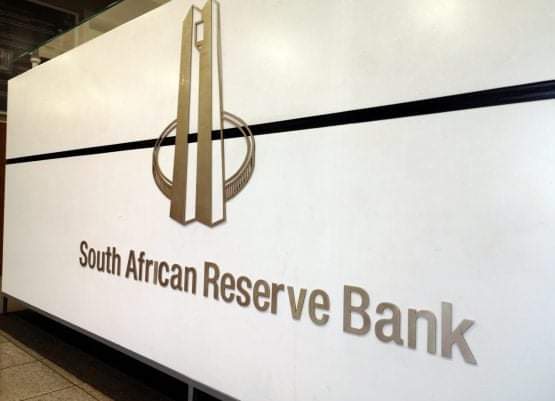 For the average worker, the cost of living remains high just as seen in the recent announcement by Stats SA which highlighted that the Consumer Price Index (CPI) increased slightly from 4.6% in July to 4.9% in August 2021.

An increase in the interest rate would have placed already financially stressed-out workers under even more pressure on top of our current economic woes, hence UASA welcomes the unchanged rate.

According to economists, other points highlighted by the SARB include the following:

·         The SARB said higher food prices, a weaker rand and high oil prices pose a risk to its inflation forecast.

·         The SARB’s forecasting model predicts the repo rate will increase by 25 basis points in the last quarter of this year and in every quarter next year and in 2023.