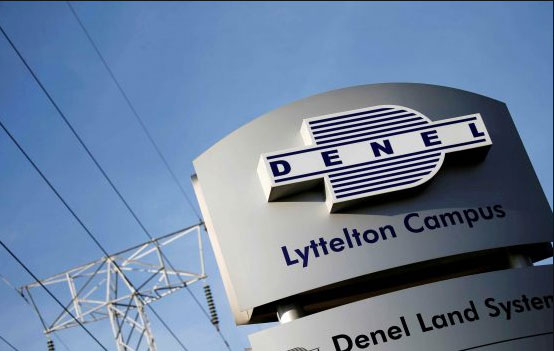 UASA is instituting contempt of court proceedings against Denel SOC after the state defence firm did not honour a labour court order to pay all outstanding contractual and statutory obligations for the months of May, June and July 2020 towards UASA members in its employ.

Last week Judge Andre van Niekerk in his findings noted that Denel had breached the most fundamental obligation of an employer in an employment relationship, namely, to pay remuneration for work done. He ordered the company to pay employees by no later than 7 August 2020.

Denel was also ordered to pay the costs of the application.

Instead, on the payment due date as ordered by the labour court, UASA received a letter from Denel’s attorneys stating that the company was “unable to comply with the court order today” and requesting “an indulgence to enable it to work on measures to raise funds”.

UASA will proceed with the enforcement of the Court Order.

UASA urges government as the only shareholder in the SOE to intervene and find an urgent solution to the liquidity crisis to ensure our members get their outstanding salaries as well as full future salaries.

For further enquiries or to set up a personal interview, contact Frik van Straten on 067 307 5312