UASA SUPPORTS THE PPAB AND CAB 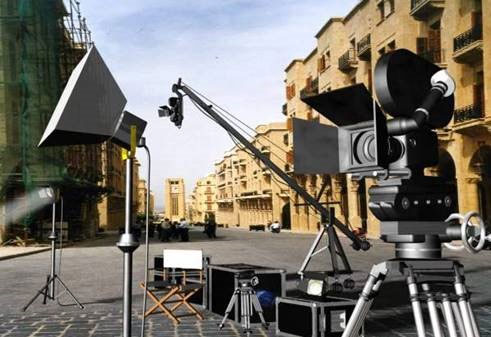 Last week one of South Africa’s most successful actors, Vatiswa Ndara, published a letter detailing the exploitation of herself and other actors in South Africa, resulting in threats of legal action and an explosion of social media comments.

For six months now two bills have been with The President Cyril Ramaphosa, waiting to be signed into law. The Performers Protection Amendment and Copyright Amendment Bills need to be signed as a matter of urgency so that our actors can be remunerated on an improved scale according to their worth.

UASA supports the two bills currently before the president and we encourage him to sign them without delay.

The longer the President takes to sign the bills the more people like Ndara will cry out, which may lead to careers prematurely coming to an end as those who speak out against the system are likely to be cast out.

The entertainment industry needs to unite so the Minister may make a sectorial determination that covers everyone in dealing with issues such as leave days, salaries and wages, etc. The hope exists that a bargaining forum maybe formed to expedite future remuneration. Failure to do that means we will repeat the same patterns with no desirable outcomes

UASA, in conjunction with the South African Actors Guild (SAGA), urges President Ramaphosa to pick up his pen and end this struggle for our entertainers.