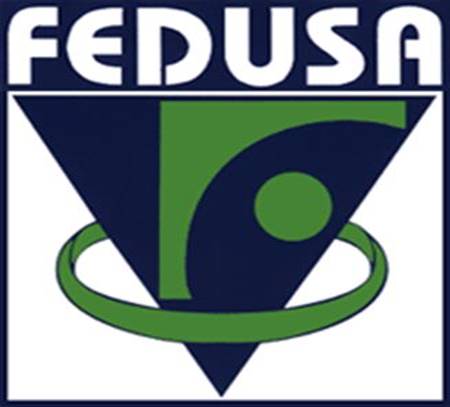 echoes its gratitude to its parent federation for its unstinted and unwavering campaign to call for the ratification of Convention 190 of the International Labour Organisation (“ILO”). In its abbreviated form, C 190 is the ILO’s Convention Concerning the Prevention and Elimination of Violence and Harassment in the World of Work.

The SA Cabinet’s landmark approval of the submission to Parliament for the ratification of C190 followed pressure by FEDUSA and other social partners for it to do so after it was adopted by the ILO in June 2019. The only other two countries who have ratified C190 are Fiji and Uruguay.

C190 enables the state to create legislation which enable the  prosecution, conviction and the fining of  and imprison perpetrators of physical and emotional violence and harassment directed towards anyone in the world of work – which has been formally defined as including the workplace but now also includes the home of the worker and whilst a worker is on her or his way to or from work. Cabinet’s approval comes at a more than opportune  time as UASA and FEDUSA support the 16 Days of Activism against Gender-Based Violence. FEDUSA view this as a step in the right direction to protect women workers at home, in transit to work and at the workplace.

Thousands of women live in the threatening shadow of Gender-Based Violence (“GBV”) at home and/or have to deal with sexual harassment in one form or another at work. Nearly 3 000 women were murdered in 2017/2018 – many by family, friends or men that were close to them, according to Statistics South Africa.

UASA supports FEDUSA in its call for Parliament to ensure the final enactment process of the convention as a matter of urgency.

For further enquiries or to set up a personal interview, contact Stan Mazhindu at 074 978 3415.