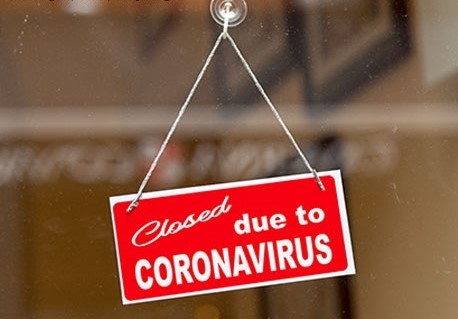 UASA is in full support of the Federation of Unions of South Africa’s (FEDUSA) call for a moratorium on retrenchments amidst the unchanged level 3 restrictions as announced by government this week.

UASA is affiliated to FEDUSA and most of the sectors represented by UASA are negatively affected by the restrictions.

While UASA welcomed the extended level 3 restrictions as a tool to curb the spread of the Coronavirus, we are also deeply concerned about the effect on the tourism, personal care, entertainment and hospitality sectors that are still reeling after level 4 and 5, and the further poverty and hardship it will bring to desperate unemployed and poor workers. With the peak of the second wave not yet reached, the resulting job losses and economic consequences will be dire.

Last year hundreds of thousands of jobs were lost due to the pandemic: 2.2 million in the second quarter, followed by 616 000 in the third quarter year-on-year.

We therefore support the call by FEDUSA for a moratorium on retrenchments and future potential processes, as we believe that all possible avenues must be considered instead of continuously using workers as scapegoats.

UASA is also in full support of FEDUSA’s call for government to show “decisiveness in its effectivity and efficiency as a capable state by demonstrating and implementing collaborative, uninterrupted, unconstrained and theft-proof measures to rollout the vaccine. Collectively with its social partners, government must lead the country from crisis to construction and eventual economic conversion, in order to restore the dignity of workers and employers who have been left financially paralysed by the pandemic”.

The full FEDUSA media release can be found at: www.fedusa.org.za/2021/01/13/fedusa-calls-for-a-moratorium-on-retrenchments-amidst-unchanged-level-3-restrictions/

For further enquiries or to set up a personal interview, contact Stanford Mazhindu at 065 1700 162.