UASA SADDENED BY THE PASSING OF MR. THOMAS ENGELA 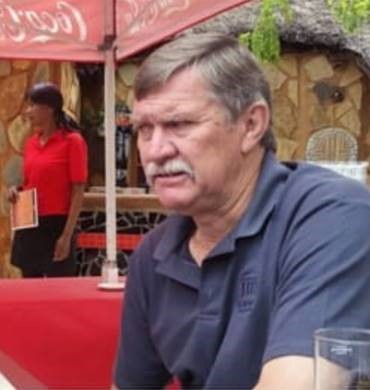 Tom worked at Impala Platinum as a Mine Overseer from the 1st of May 1993, a position he had acted in many times before his appointment. His skills and experience made him one of the best production mine overseers at Impala.

Tom was instrumental with the UASA “D” upper recognition and when the D-Level forum was created in 2015 between UASA and Impala, Tom was elected as the “D” level Chairperson of the UASA Branch representing his colleagues.

Impala during the 2014 strike by AMCU, forced employees to go on  leave and those without leave days were forced to accumulate negative leave days.

Tom as the UASA “D” level Chairperson was one of the initiators of this unfair treatment and declared a dispute on behalf of UASA members who were affected.

Tom stayed the Chairperson until his retirement on 31 January 2017

Tom will be remembered as a strong, but fair leader. He had a great sense of humour and loved to tease people. He treated everybody with respect and will be missed by UASA and all his colleagues.

UASA sends our condolences to his family, friends, and colleagues. May they find peace and comfort during this difficult period.