UASA PLEASED WITH RE-APPOINTMENT OF KGANYAGO AT SARB 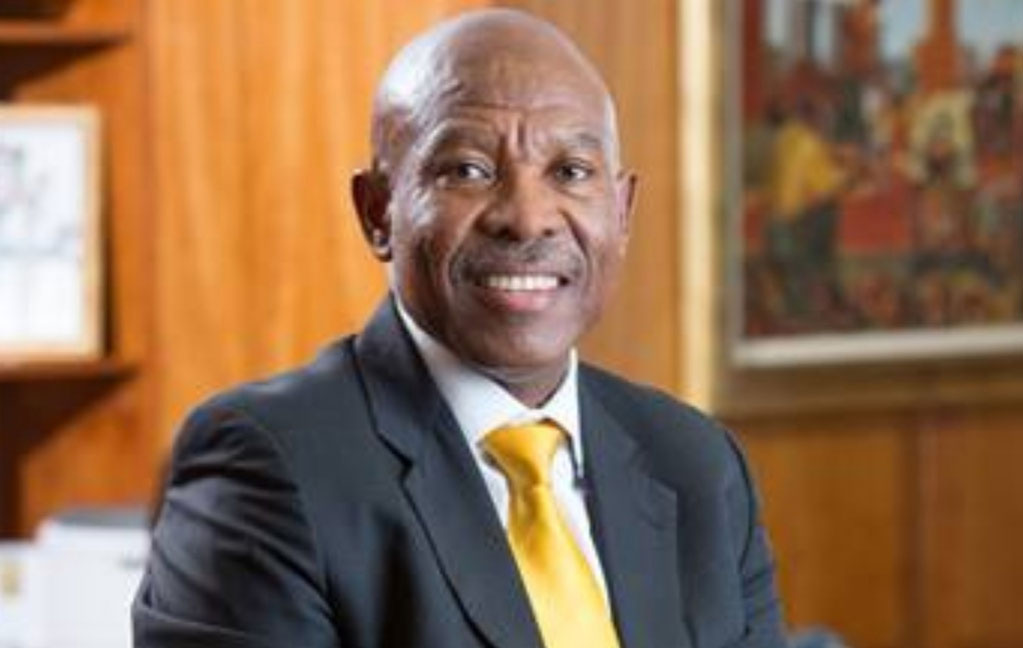 UASA is pleased with and congratulates Lesetja Kganyago on his re-appointment as governor of the South African Reserve Bank.

Kganyago has shown great leadership in a declining economy. We hope for a return to economic growth, an investment-grade South Africa and the resulting increase in employment opportunities over the next five years of his tenure as governor. His new term starts on the 9th of November 2019 while his current term is due to end on the 8th of November 2019.

The president also appointed two deputies, Ms Fundi Tshazibana, who is currently the Adviser to the Governors of the SARB and Mr Rashad Cassim, Head of Economic Research and Statistics also at the Reserve Bank. They both come with a wealth of information holding advanced degrees in Economics and previous tenures at organisations such as the IMF and National treasury for Tshazibana, while Cassim was the Deputy Director General of Economic Statistics at Stats SA.

He has our full support for his second term.