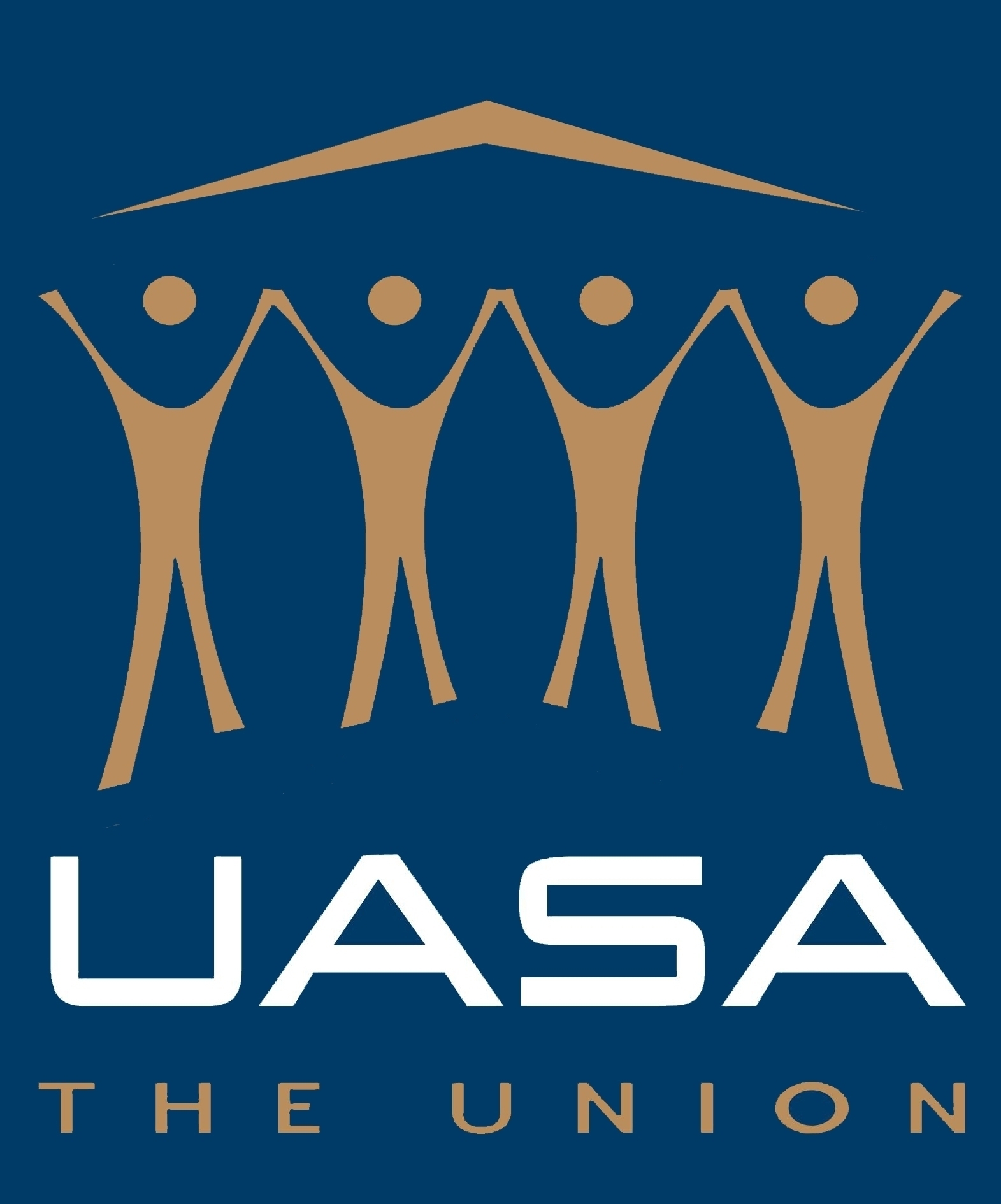 Working towards building our economy instead of breaking it down is a primary goal and vision amongst UASA members. During tough times our members in the metals and engineering sector took a responsible decision not to embark on a strike throughout this year’s wage negotiations and UASA would like to congratulate and thank them for having faith in UASA’s negotiating team to reach an acceptable agreement whilst other unions embarked on a strike resulting in their members losing a portion of their income.

Our members provided the union with a proper mandate after a certificate was obtained and a three-day secret ballot was held to confirm whether they wanted to exercise their right to strike. The results of the ballot did not warrant that notice of strike action be served and UASA members did therefore not partake in any strike action.

As harmony in the industry is now restored, we believe our members will continue to share the spirit of hard work and a positive contribution towards economic growth.

Those unions that embarked on a strike in the metal and engineering industry resumed duty on the 25 October 2021 with exactly the same agreement that we have agreed upon.