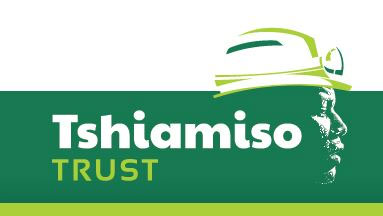 UASA is proud to have been part of the process to reach a conditional settlement with six mining companies and some of their affiliates on behalf of our members who were exposed to silica dust in certain goldmines and contracted silicosis or tuberculosis as a result.

The union collaborated towards this end with Richard Spoor Attorneys and the government.

Pensioned UASA members and other mineworkers who laboured in these goldmines at any time after 12 March 1965 to 10 December 2019 and who carried out risk work (were exposed to silica dust) and contracted silicosis or tuberculosis while employed or within a year of departing, may be eligible for compensation, as are any dependants of such mineworkers who have since passed away, such as a wife, child or life partner.

The companies – African Rainbow Minerals, Anglo American SA, AngloGold Ashanti, Gold Fields, Harmony and Sibanye Stillwater – have reached a conditional settlement agreement to compensate goldminers. The compensation will be for harm and loss suffered after contracting silicosis and/or tuberculosis during their employment on the mines and for harm and loss suffered by the dependants of mineworkers who died of these diseases.

If the settlement agreement is approved by the High Court eligible claimants will be entitled to claim a once-off payment of between R10 000 and R250 000, depending on the nature and seriousness of the disease. In exceptional cases the amount may increase to R500 000.

The Tshiamiso Trust, established in February 2020, is responsible for ensuring that all eligible current and former workers across Southern Africa are compensated according to the terms of the settlement agreement.

UASA pensioner members who need assistance with the process can contact Annatjie Van Der Veer on 063 472 6262 or send an email to annatjie@uasa.org.za

For further enquiries or to set up a personal interview, contact Stan Mazhindu at 074 978 3415.