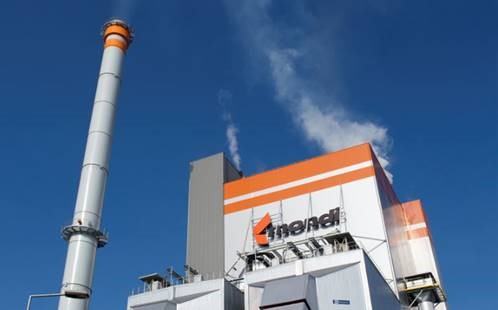 UASA has finalised a wage settlement for its members employed at Mondi Richards Bay.

Tensions escalated during the 5-week strike when negotiations between Mondi management and hundreds of striking workers remained deadlocked. The employer was initially offering a 0% increase which UASA members did not accept.

UASA maintains that the strike was peaceful and Police shooting rubber bullets at our members was uncalled for and could have escalated the situation unnecessarily.

We applaud our members for striking responsibly and not allowing unnecessary excessive force to deter their ambitions.

All UASA members who were taking part in the strike are back at work.