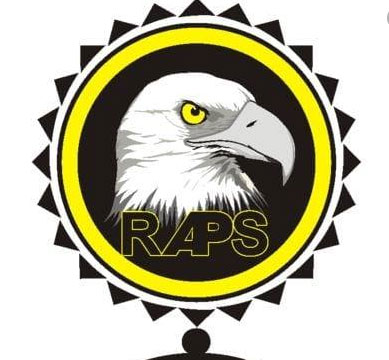 UASA has filed a complaint with the Pension Fund Adjudicator (PFA) on behalf of its members at Reshebile Aviation Protection Services (RAPS).

This is not the first time RAPS acts in a delinquent fashion.

Early last year RAPS was scrambling to keep 400 security guards from downing tools after it defaulted for 10 months on contributions towards the provident fund for 400 security workers at OR Tambo and Port Elizabeth International Airport.

UASA will now act on behalf of its members at the company to ensure that the pension fund contributions are paid to the SENPF and the situation never repeats itself again.