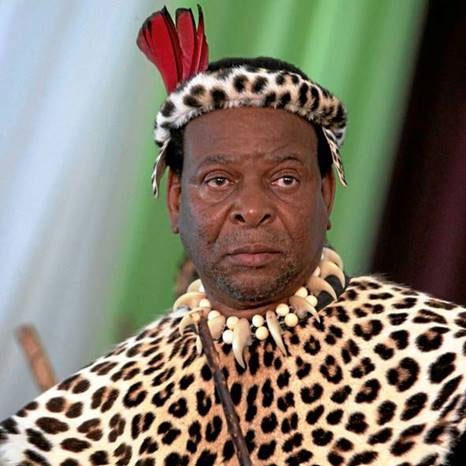 UASA extends its heartfelt condolences to the Zulu nation and the family of king Goodwill Zwelithini who died this morning from diabetes-related health complications.

Zwelithini, who was 72 years old, succeeded his father in 1971 as traditional and largely ceremonial leader of South Africa’s largest ethnic group.

As chairman of the Ingonyama Trust, established to administer the land traditionally owned by the king for the benefit, material welfare and social well-being of the Zulu nation, and the custodian of Zulu traditions and customs he was an influential and colourful figure on the South African scene. He will be missed.