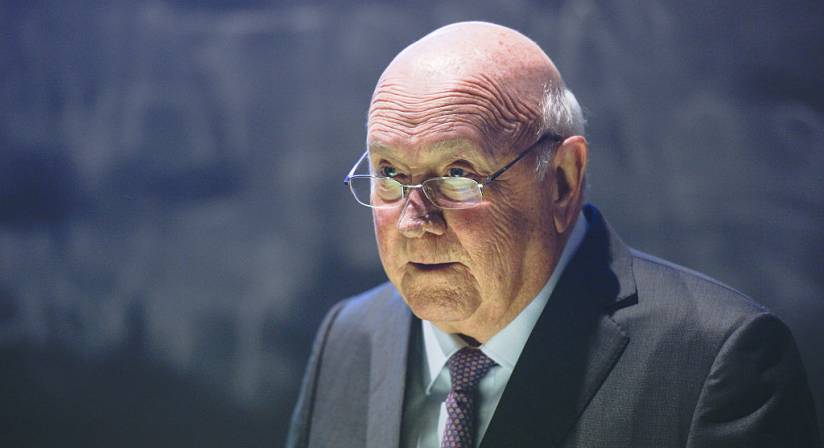 UASA extends its heartfelt condolences to the family of Nobel Peace Prize winner and former South African Pres. Frederik Willem de Klerk, who died this morning after battling cancer.
De Klerk helped pave the way for the dismantling of apartheid for which he was awarded the 1993 Nobel Peace Prize, shared with former Pres. Nelson Mandela. He was 85 years old.
De Klerk, South Africa’s last apartheid president, was head of state from September 1989 until May 1994. He became one of the country’s two deputy presidents after the first multi-racial, democratic election in April 1994.
A lawyer, De Klerk entered Parliament in 1972 after winning his seat in Vereeniging, in the former Southern Transvaal. He later served as Minister of National Education.