UASA ENGAGES WITH THE DEPARTMENT OF LABOUR AND EMPLOYMENT AT NEDLAC 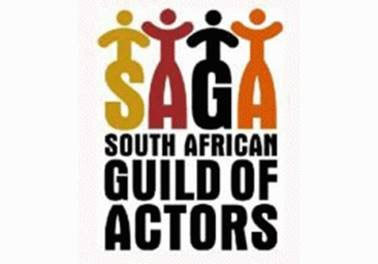 UASA was part of the engagement with the Department of Employment and Labour at the NEDLAC Offices.

The briefing meeting included the South African Guild of Actors (SAGA) and representatives from the film and television industry.

It was a fruitful engagement with the various industry stakeholders, with the main topics being the need to protect the vulnerable atypical workers in the Film and Television Industry as well as ways to self-regulate the industry. After a few hours of discussions, It was noted that some labour laws would need to be amended in order to include the needs of those in the sector who fall outside the scope of current labour laws or established bodies such as the CCMA.

The meeting was adjourned with the promise of another engagement were a way forward will be discussed in greater detail with all industry role players.

UASA on behalf of SAGA is pleased that the long overdue engagements are taking place and how seriously the matters are being attended to.

We are looking forward to the next meeting