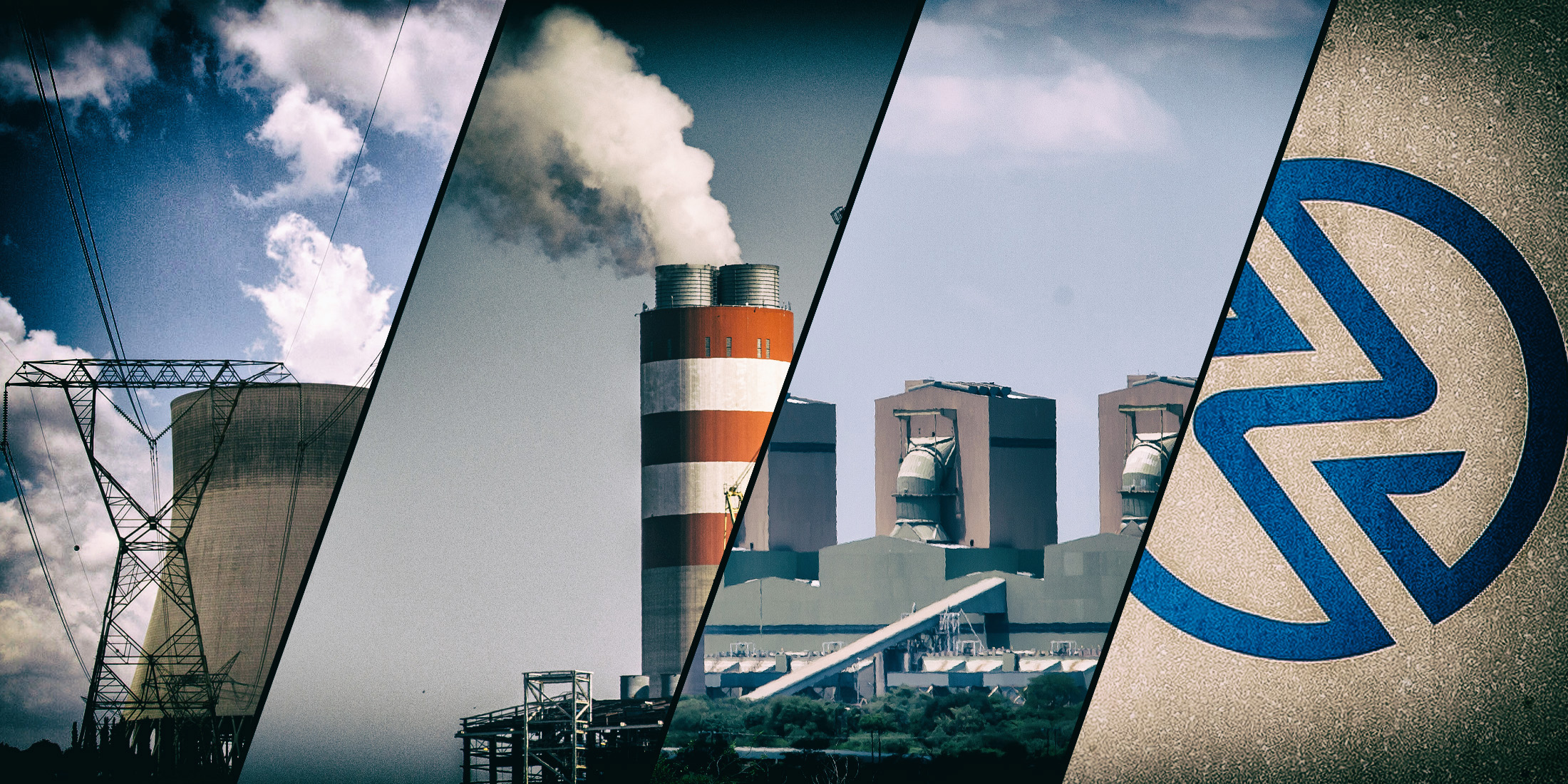 Minister of Public Enterprises Pravin Gordhan’s remark that South Africa needs a sense of urgency and imaginative thinking to address the unfolding electricity supply crisis is beyond belief.

Empty statements such as the one by Gordhan don’t help the dire straits the country’s workers, industries, businesses and home offices find themselves in one iota. Eskom has been falling apart for years and this is what the minister comes up with?

Earlier this week Eskom CEO André de Ruyter said the company could not do crucial maintenance work because of cash flow problems and procurement delays. He also cited a lack of technical skills, poor quality of work by contractors, theft of R100 m. of diesel per month, as well as municipalities and some industrials who cheat and refuse to fully comply when they are required to drop load from the grid.

Last month during an ANC campaign in the North West province, Pres. Cyril Ramaphosa said the Eskom problem is not “a looming crisis, it is a concern”, which is incomprehensible and highly unacceptable to the thousands of South Africans who face blackouts on an average of two or three times a day, every day.

Small scale businesses and people working from home offices are the hardest hit by the blackouts as they stand to lose four to five hours of production per day.
This, while most are still recovering from huge losses and increased unemployment throughout the Covid-19 pandemic and are unable to generate their own power or have to invest thousands of Rands in inverters or generators.

UASA demands that Gordhan implements the desperately needed swift technology and turnaround plan as soon as possible. South Africa can’t continue with a crisis of such proportions from a major power supply entity. The country’s economy, employment and people’s livelihoods are under severe threat and require immediate action.