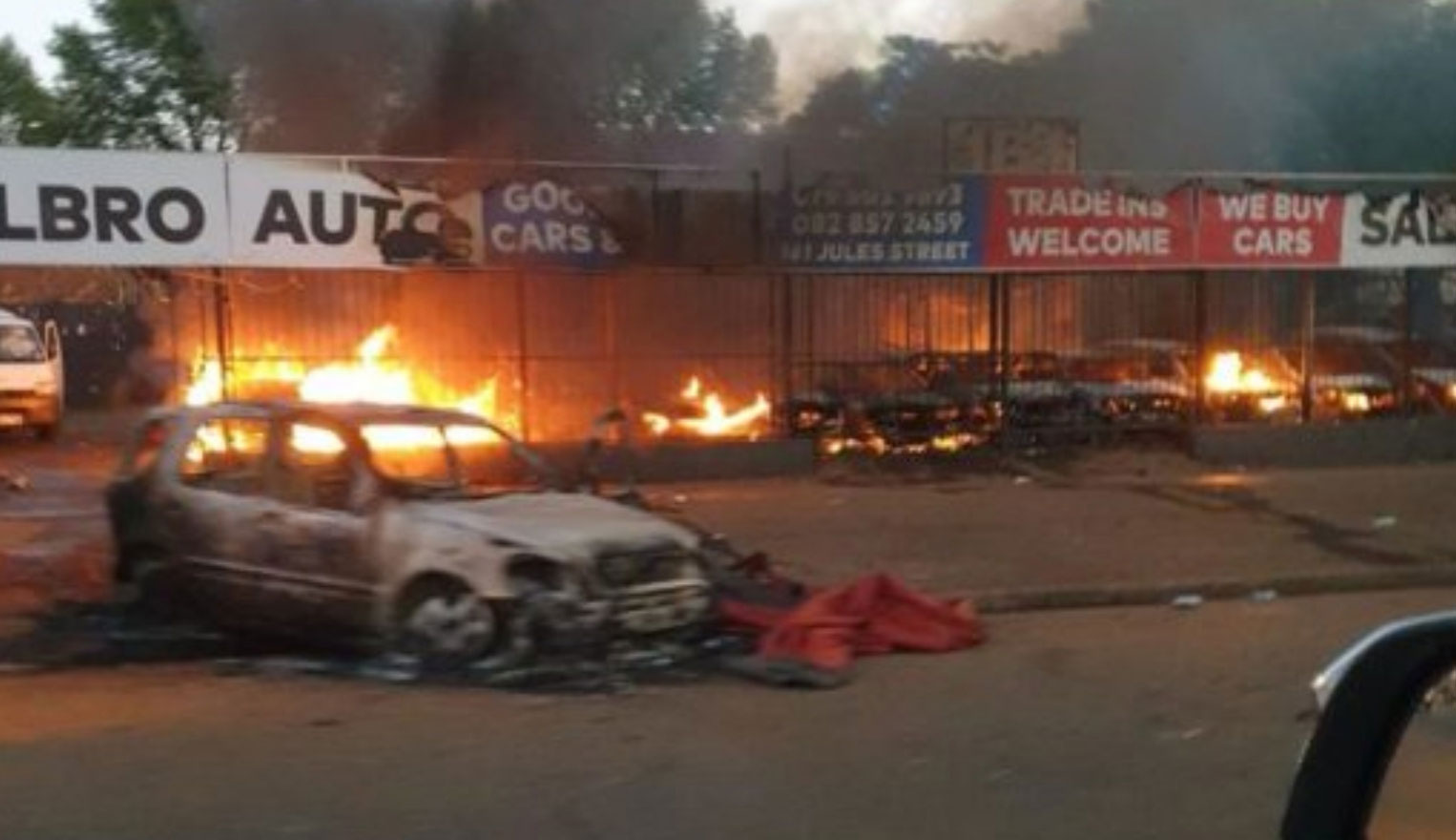 Protesters looting and burning Johannesburg shops in the central business district, Jeppestown and Malvern are out of control and it seems as if Police’s hands are cut off as the violence moves from one area to the next with incidents also being reported in Booysens, Fordsburg, Pretoria and Boksburg.

Nothing can justify these illegal and criminal actions. Instead of making use of circumstances to commit crimes, South Africans should stand together against those who take advantage of the situation to loot and burn.

UASA demands decisive action from the South African Police Service and Government to bring the persistent unrest under control and keep all who live in South Africa safe from violent and destructive acts.

The actions of the these protestors set us back years, as they are destroying businesses which are needed to boost the economy and ultimately reduce/lower the unemployment figures which are currently sitting at a staggering 29%.

This is not how we make South Africa prosper or the economy grow. It is time Pres. Cyril Ramaphosa make a definite stand regarding the lawlessness that has pervaded our society, condemn it and make a definite plan to contain it.

We implore government to take action and govern instead of talking in circles and frustrating the people of our country.