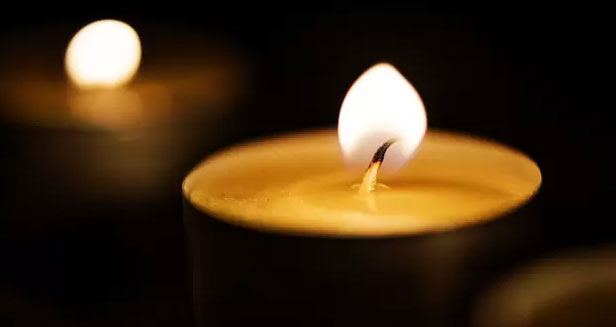 UASA calls on Pres. Ramaphosa to cancel his planned state visit to meet with Pres. Abdel Fattah el-Sisi of Egypt and address South Africans on the situation at Eskom, how is it going to be resolved and how long will it take.

On Monday evening Eskom announced it would implement Stage 6 load shedding for the first time ever. The power utility has been struggling to keep the lights on due to poor management, widespread corruption and theft that has left it broke and drowning taxpayers in debt.

Eskom should be held responsible for endangering the economy of South Africa and the cumulative costs related to it. Mine employees are being turned away from work as a result of the unreliable power supply which creates health and safety hazards. This also affects the many contractors that operate at these mining facilities.

Various mining companies have received letters from Eskom asking them to reduce power demands on the grid in order to keep it stable. Petra Diamond has since halted all mining operations in South Africa while Harmony Gold, who considered cancelling all night shift underground operations, have now decided to call off day shifts as well for today.

Workers cannot afford to lose a single day of work as they are already cash strapped. A shrinking economy and the highest ever unemployment rate means everyone is feeling the pinch and no one has excess money to spend on takeaways during load shedding or to buy more fuel as thousands of litres are wasted in traffic due to traffic lights not working.

The country is in a state of emergency and as such we need the Ramaphosa to take care of the Eskom crisis before any other engagements.

This is certainly not how we expected his “New dawn” to pan out.