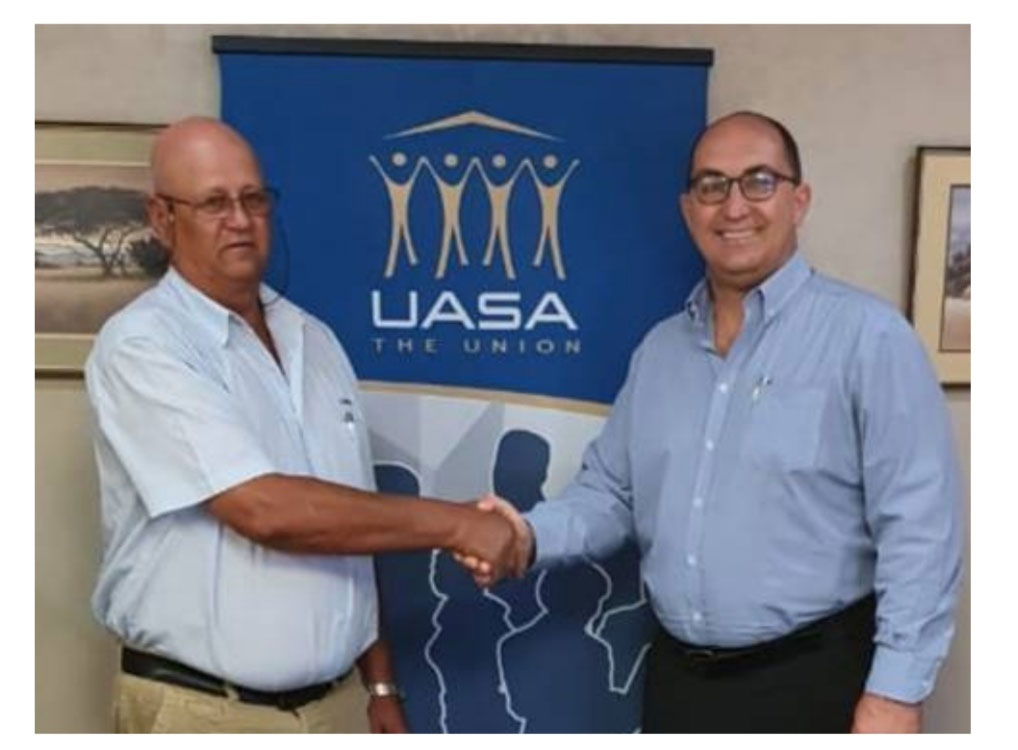 UASA is saddened to say goodbye to Mr. Pierre Bezuidenhout, our sector manager in the metal engineering sector.

Pierre joined the trade union movement at NETU in December 2000 which later amalgamated with UASA.

His background as an artisan made it easy for him to understand his sector and the needs of our members. He also served members in various bargaining councils and SETAs including MERSETA, MIBFA and MEIBC.

UASA wishes comrade Pierre a well-deserved retirement, thank you for the many years of loyal service.

For further enquiries or to set up a personal interview, Contact Stanford Mazhindu at ‪074 978 3415‬