UASA BELIEVES ALL INJURIES ARE PREVENTABLE WHEN SAFETY COMES FIRST 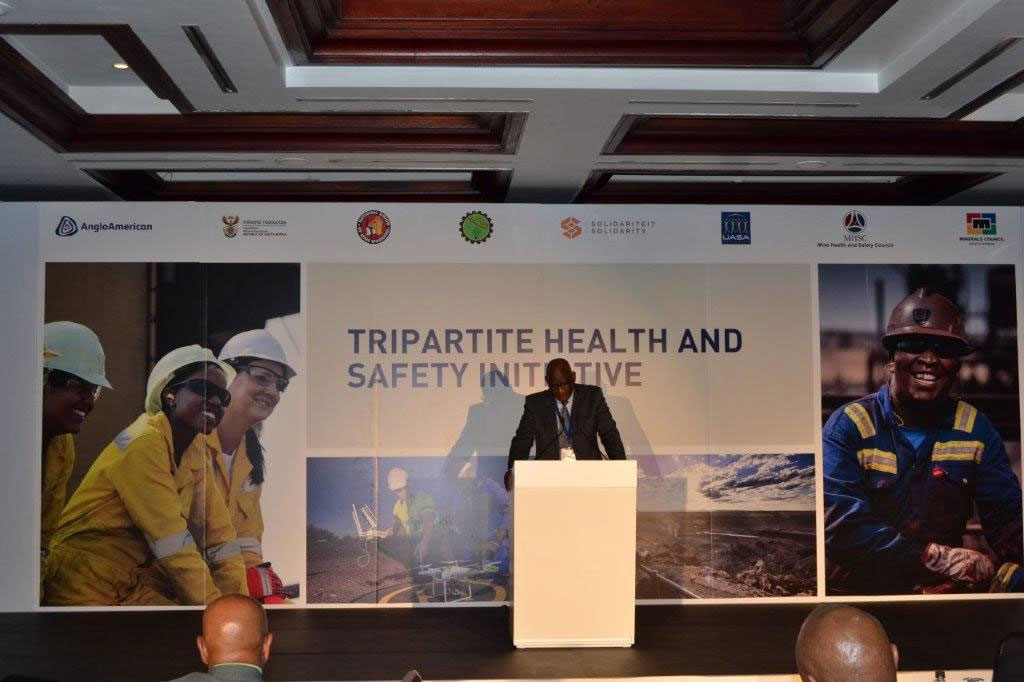 The initiative, now in its 11th year, brings together Anglo American, organized labour and the government to jointly design the future of health and safety within Anglo’s mines and operations – the mandate however now not only includes the elimination of fatalities but also ensuring employee wellness cutting across mining diseases and other diseases that affect employees such as TB and HIV/AIDS.

Among the speakers at the function was UASA COO Mr.  Shadrack Motloung who said the Safety Pledge that was signed by all trade unions present as part of a proactive drive by Anglo American, had been worthwhile. The latest statistics presented by Anglo has shown in many areas big reductions in fatalities, injuries and occupational diseases, testament to the longstanding commitment by the Tripartite partners.

However, there is still work to be done and the four steps to safety should be drilled into the psyche of every individual working in or on mine premises.

He stressed that the following actions could bring the industry closer to the aim of zero harm:

Motloung said safety and health must come first in everything that is done in the mining industry, and should not be limited to the place of work only.

“I truly believe all injuries are preventable”, he said.

Zero harm is possible in our time, we just need to come together and make it possible.