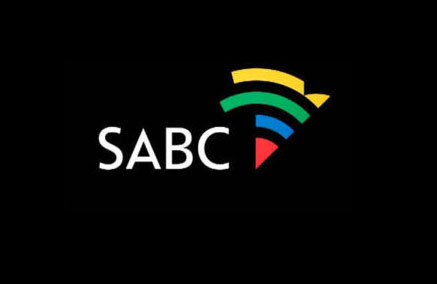 UASA is not in support of the proposed TV licence regime expansion as put to Parliament by Deputy Communications Minister Pinky Kekana.

Millions of South Africans prefer to watch DSTV or make use of video on demand services such as Netflix, often as a result of what they consider inferior programming by the SABC. To allow the state broadcaster and the Department of Communications to broaden the definition of a TV licence to increase its revenue is preposterous, especially since workers who prefer pay channels and streaming are already paying for those services.

To burden the public even more to save yet another failing and poorly managed state-owned company is too much to ask.

Instead, the SABC should be run like the business entity it is meant to be. What needs fixing is not the TV licence definition but the financial and television content management of the national broadcaster.

UASA recommends that the SABC deals with its financial matters first and then starts buying and producing competitive viewing content to win back viewers it lost to competitors. Milking viewers’ finances by forcing increased licence fees upon them is not the answer.

We also recommend that the SABC and the Department of Communication review their role in terms of television in a modern and constantly changing world. It is not business as usual anymore.

The 4th industrial revolution is with us, and change cannot be avoided.