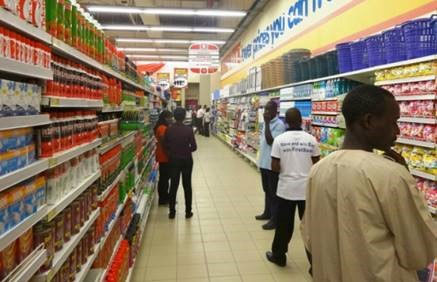 The numbers released by BankservAfrica showing how the number of take-home monthly payments in June 2020 decreased by -20.7% compared to a year ago, paint a grim picture of the situation most workers find themselves in.

It seems clear that the Covid-19 lockdown levels and its impact on the economy have affected one fifth of employee salaries that get processed by BankservAfrica through the South African National Payment System. The numbers point to the possibility that a fifth of employees in the private sector did not receive a salary in June 2020 or were paid less than before.

The BankservAfrica numbers over-represent payments from civil servant and state-owned entity payrolls, which makes it that the reduced salary numbers are most likely to be in the private sector. The numbers do not include the full impact on the salaries that small firms pay.

According to BankservAfrica and Economists SA’s Mike Schüssler, the combined decline for total take-home pay and pensions was by far the biggest on record at -23.5%.

The Consumer Price Index (CPI) figures show that CPI increased by 2.2% in June 2020 compared to a year ago. This is slightly up from the 2.1% registered in May.

This low CPI-rate indicates that the South African Reserve Bank could have reduced the repo rate much earlier and by much more when it started with its Covid-19 related reductions in March this year since the CPI had been below or equal to the midpoint target of 4.5% for 17 of the last 18 months.

The CPI for June showed that food prices increased at a steady pace by 4.5%, this coupled with the widespread salary cuts is cause for concern for an economy trying to recover. UASA is deeply concerned about the impact this will have on the South African economy and the lives of workers going forward.

Times are getting tougher and workers will have even less disposable income.