SOE’S STAND IN THE WAY OF THEIR OWN SALVATION 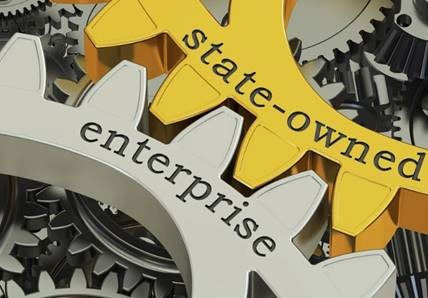 State-Owned Enterprises (SOEs) need to move with urgency to turn their dire situations around but are not decisive enough in their actions. Executives with the expertise to guide an SOE through a turnaround plan are appointed, but soon leave, not having achieved anything tangible, because they are seemingly not supported by the board or the shareholder (government).

Yesterday we were informed of the shock resignation of Denel’s Danie du Toit after less than two years at the helm. We know the funds (A bailout of R1,8 billion) were available to make changes, but authorisation to do so took so long that any plans to turn around the business became unsustainable.

Denel’s next CEO will have little to build on and will enter the fray with their own plans. This is a downward spiral that adds years to any process to save these companies and stop their drain on the state’s resources.

Du Toit is the latest example in a series of similar departures at SEOs that include CEOs Phakamani Hadebe (Eskom), Vuyani Jarana (SAA) and Mark Barnes (Post Office) who cited unimaginable pressure and health issues for their decisions.