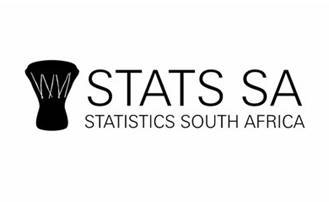 South Africa’s unemployment rate for the first quarter of 2020 now stands on 30.1%, up from 27.6% a year ago, according to Stats SA’s announcement today, while the expanded unemployment number is a whopping 39.7%.

These numbers exclude the majority of the impact of the lockdown, which means the worst is still to come, with several companies already having warned that they have no choice but to turn to retrenchments to prevent their operations from closing.

This is the highest official unemployment rate since Stats SA introduced its new methodology in Q1 2008. The expanded unemployment rate is regarded as a true reflection of the unemployed as it includes the discouraged workers who stopped searching for a job.

We call on Finance Minister Tito Mboweni, to put special attention on how we can get the economy growing again as he delivers the special emergency budget speech tomorrow. UASA also calls on the government, organised labour and the private sector to come together and come up with solutions to put an end to this job bloodbath.