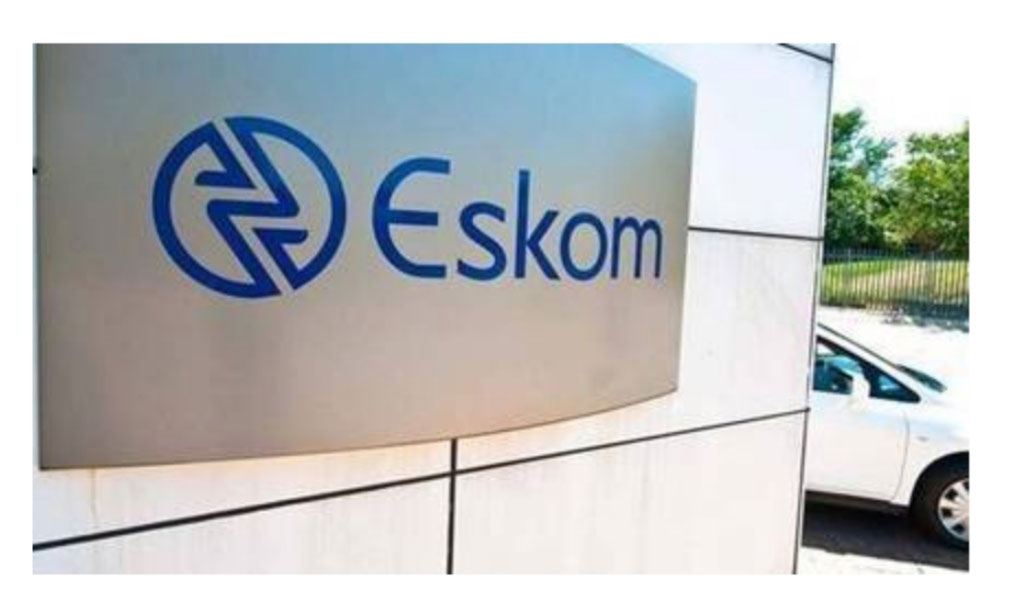 While UASA agrees that an urgent solution needs to be found to the Eskom crisis, we are not convinced that throwing taxpayers’ money at the failing state-owned company will result in anything positive at all unless an experienced and accountable leadership is announced soonest.

The leadership of Eskom should have been sorted out before opening the cheque book.

The National Assembly’s decision last night to adopt a bill which allocates Eskom R59bn over the next two years – R26bn  in 2019 and R33bn in 2020 – before we even know who is supposed to lead the state-owned company out of trouble this time makes consumers’ suspicion that Eskom is succeeding in holding the country to ransom with threats of load shedding if it isn’t bailed out financially seem dangerously real.

The people are losing patience, let us not forget that these bailouts are paid for with the taxes of those who work day in and day out to earn a living, and more often than not a meagre living at that.

An urgent solution must be found for the Eskom scourge. The country cannot continue any longer under threat of forced unproductivity and loss of income for employers as well as workers.

We call on Pres. Cyril Ramaphosa to announce the new Eskom leadership without delay and to make sure these people are indeed who we need to restore Eskom to viability.

Keeping in mind that Eskom has had 10 CEOs over the past decade, the last thing we need is another fly by night to further muddy the waters.

What we need now is a decisive and unforgiving strategy to turn Eskom around once and for all.