SA heading to shambles with highest unemployment number recorded since 2008 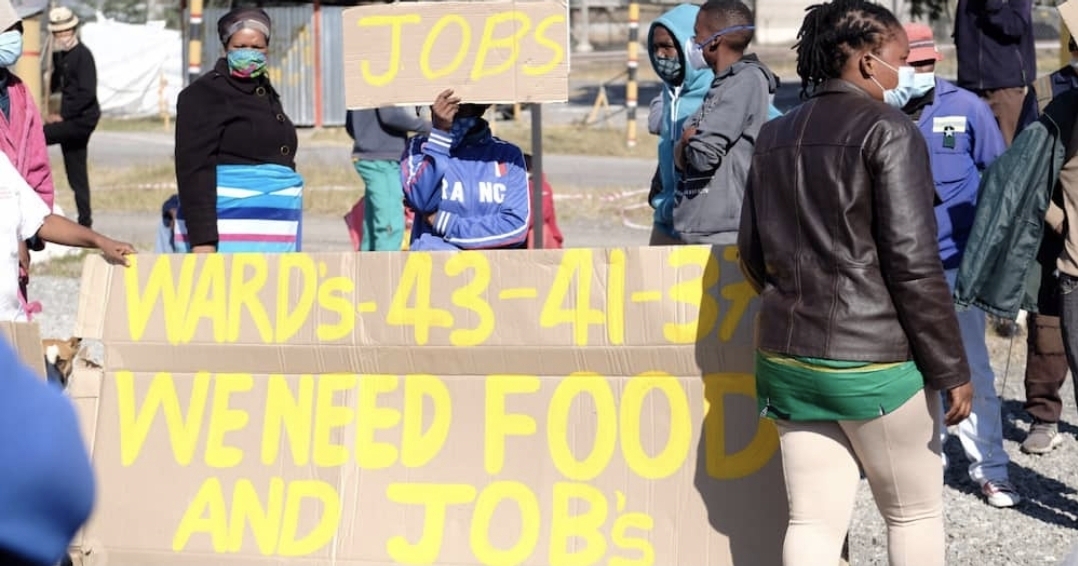 South Africa’s record unemployment rate of 34.9% for the third quarter (Q3) of 2021 is deeply disappointing. UASA calls on Pres. Cyril Ramaphosa to take a good look at the devastating numbers and tell us the way forward. As a country with millions of its citizens sitting at home unable to make ends meet – where are we heading?

We have managed to, yet again, record the highest unemployment number since the start of the Quarterly Labour Force Survey (QLFS) in 2008.

This increased the total number of unemployed to 12.484 million, meaning that there are now 161 000 more unemployed people than people working in the formal and informal sectors. Of the employees who lost their jobs, 34% were in highly skilled professions such as managers, professionals and technicians.

Most disheartening is the 3.4 million (33.5%) out of 10.2 million youth aged between 15 to 24 years who are unemployed or uninvolved in any form of education or training.

According to the QLFS, all industries experienced job losses between the second and third quarters – except the finance industry which gained 138 000 jobs.
UASA now demands a swift response from government to bring down the unemployment numbers and shape up. Possibilities include increasing public works, such as building schools and general infrastructure, and assisting South Africans with creating their own employment by supporting business seminars and funding opportunities that will allow the start-up of small-scale businesses. If only we can see government stamp out all forms of corruption, there will be enough funds to be distributed to the intended beneficiaries of such programmes.

While the economy has been immensely affected by Covid-19 and lockdowns, South Africa needs to be saved from heading towards shambles. Economist Mike Schüssler when presenting his 20Th South African Employment Report at the recent UASA Congress in October outlined that Unemployment is the cause of ALL South Africa’s problems in the post Covid world. If nothing is done now, we will soon see our country with the majority of the population unemployed and the working class having to bear the increasing tax burden.