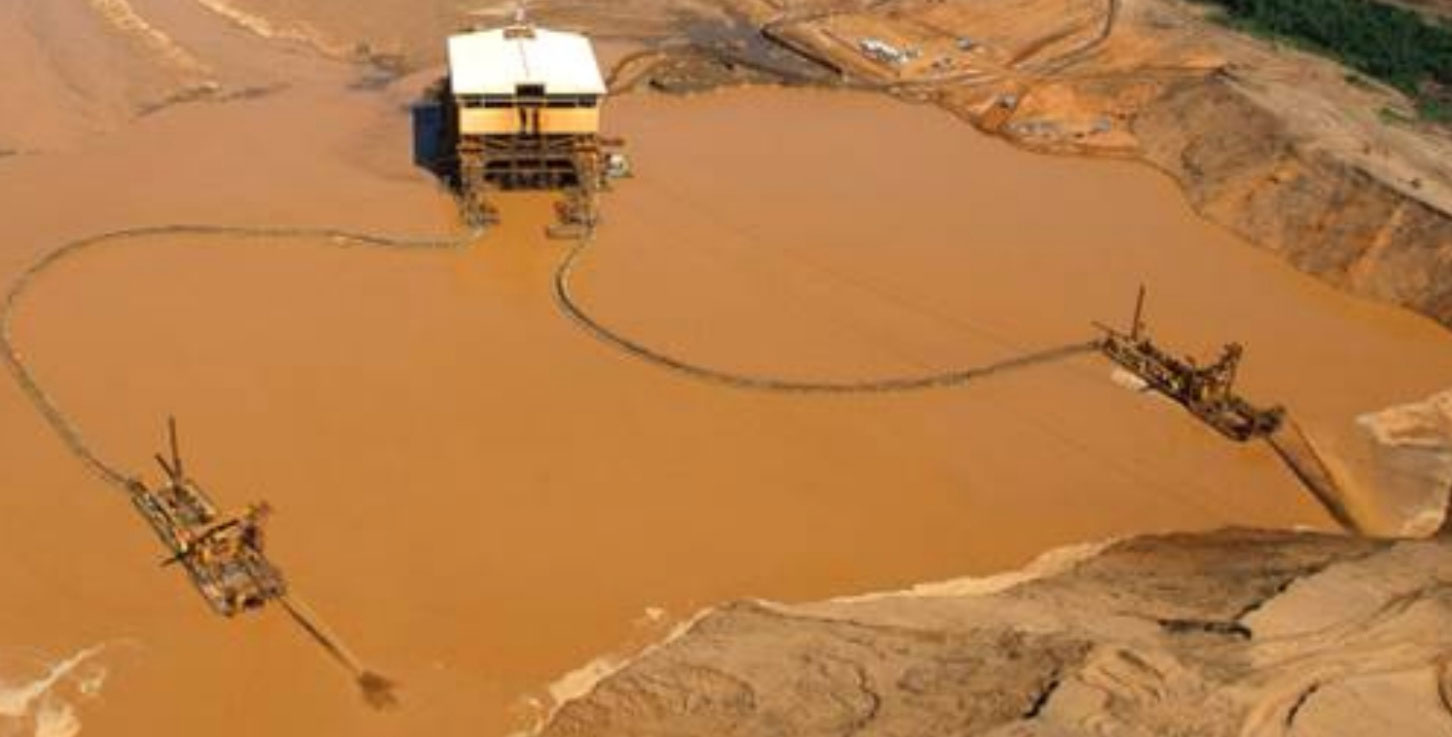 UASA is saddened by the decision at RBM to halt operations due to protest action in the town.

The future of this once glorious mine, where more than 1 800 workers, plus contractors, are employed now hangs in the balance as there is no sign of the protests ending. Employees have been forced to go on compulsory leave without compensation for an indefinite period and plans to shut down the furnaces and put the mine under care and maintenance are already underway.

UASA, through FEDUSA, has written to Gwede Mantashe, Minister of Mineral Resources, asking for ministerial intervention to bring an end to the situation. Pres. Cyril Ramaphosa has pegged mining as a sunrise industry and UASA would hate to see a mine that helps boost the local economy shut its doors.

Earlier this week employees had to be escorted to work under guarded transportation, but the buses they travelled in were being shot at, with one RBM employee injured by a bullet.

Workers who went to work were being followed to their homes and intimidated by protesting community members.

Either government or DMR must intervene without delay as failure to do so may lead to the death of a working mine and increase unemployment which is already at a shocking 29%.

For further enquiries or to set up a personal interview,contact Stanford Mazhindu at ‪074 978 3415‬.