RENEWED LOAD-SHEDDING CAUSE FOR CONCERN 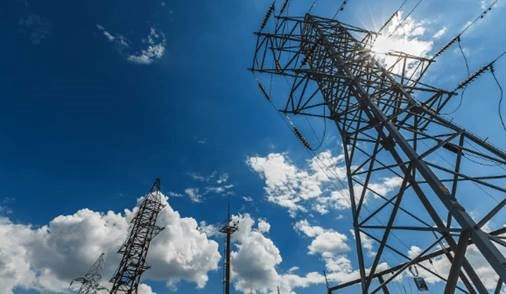 UASA has received the news of Eskom’s renewed load-shedding with some disappointment and concern.

In May Eskom said it had used the lower demand during lockdown to conduct aggressive short-term opportunistic maintenance and that the risk of load-shedding was significantly reduced as a result. With industries operating again, and with the current cold fronts bringing temperatures down, the electricity demand has skyrocketed to almost its former levels and it seems Eskom cannot cope.

Eskom must play a pivotal role in the rebuilding of our economy and the creation of jobs.

Unreliable power supply was cited as one of the major issues that contributed to our ratings downgrade from ratings agencies Fitch and Moody’s. Unless Eskom manages to sort out their issues, the road to economic recovery especially after the effects of the lockdown will be very difficult if not impossible.

South Africa cannot afford a further weakening of the economy because of unreliable power supply.