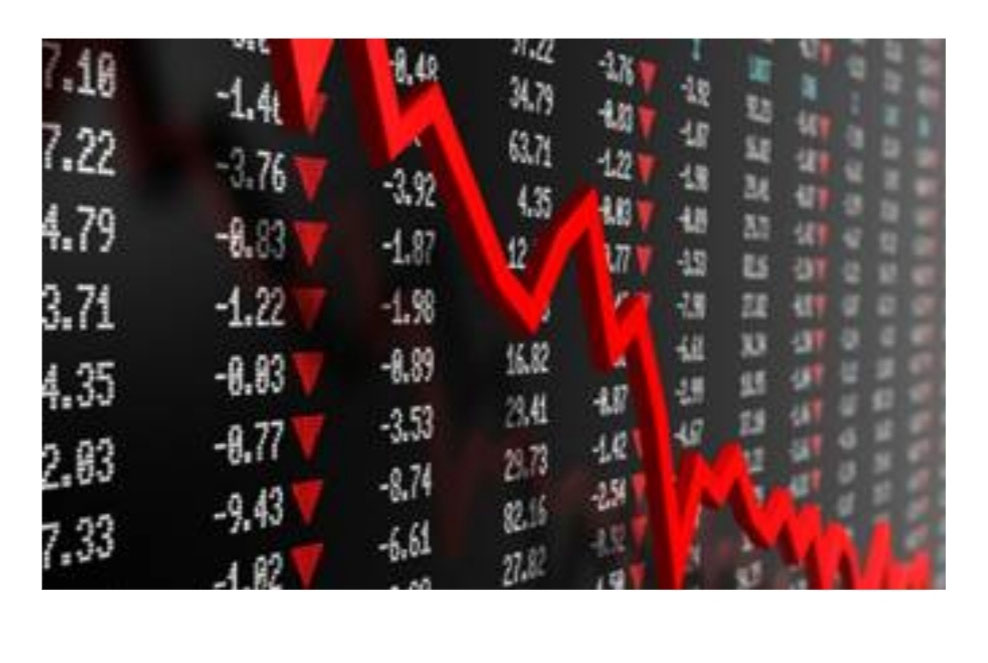 The South African economy falling into recession for the second time in two years following contractions of respectively 0.8% and 1.4% in gross domestic product (GDP) during Q3 and Q4 2019 is a clear sign that we must be prepared to tighten our belts even more.

Less than three months into 2020 more than 10 000 jobs may soon be lost due to faltering economic growth.  Companies Ellies, Telkom SA and Massmart are among the companies threatening job cuts after slumps in earnings. This in a country where one-third of the workforce is unemployed and unemployment figures are at the highest level in at least 11 years.
Unprecedented power cuts and stage 6 load-shedding in Q4 2019 were the straws that broke the camel’s back and this year the Coronavirus is causing chaos leaving international markets down as a result, this means economic recovery will not be easy.

Urgent intervention is needed to get our economy back on track.

UASA, calls on government to stabilise the national grid and relook policies that hamper or hinder economic growth. Should government not attend to these issues as a matter of urgency, they are not only stealing from their citizens’ but their children’s future.

How can the possibilities of the Job Summit, Investor Summit and Mining Indaba ever be realised when there won’t be an economy left to employ people?

Corruption, cadre deployment and poor leadership are killing our economy and render citizens poorer by the day.