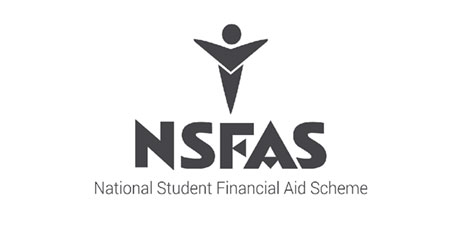 UASA welcomes the decision to make an extra R7 billion available to NSFAS.

We can’t imagine the disappointment of students who are financially excluded from furthering their education when they heard, only a few days before the matric results, that there might be no assistance for them from NSFAS.

Too many South African students still face financial issues that affect their progress at higher training institutions. The R7 billion should go to close the gap. Education funding will open doors to gainful employment, which in turn will strengthen our economy

However, we are disappointed at the way government has handled this issue thus far. After years talking about student debt, no practical solutions have been presented.

Unemployment levels are the highest ever, with the youth representing the lion’s share of the unemployed. The same youth who can’t register to study further and gain the much needed skills to make a meaningful contribution to our economy, battle to pay their outstanding fees.

UASA has on many instances called on government to root out corruption in government enterprises and the civil service and to channel the funds that are retrieved to critical sectors, such as education.

UASA urges government to take student financing seriously or face the consequences. Our country’s youth has often been described as a time bomb ready to explode. Student protests turning into riots and incidents like the shooting and death of Mthokozisi Ntumba during the Wits student protest in Braamfontein this week, are unacceptable.

Financial support to deserving students will go a long way to prevent such incidents.