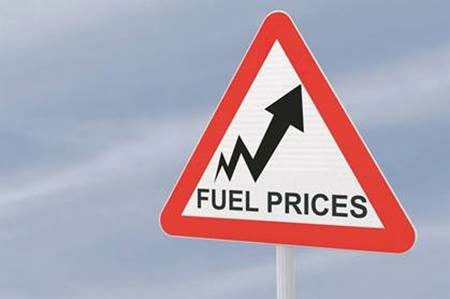 The considerable increase in the fuel price coming into effect at midnight comes at an inopportune time, just as South Africans are recovering from the expenses of the festive season.

It will probably hit South Africa’s poorest of the poor the hardest as the effect of an extra 81c per litre of petrol and 59c per litre of diesel will surely filter through to the cost of transport, food and other basic necessities. The 78 cents increase per litre of illuminating paraffin will worsen their financial woes even more as they will have to fork out almost R50 per month extra if an average of 2 litres per day is used for cooking and heating water.

Many parents of school-going children have not yet bought school supplies or uniforms and will feel the pinch with the extra pressure on transport costs.

UASA encourages its members and South Africa’s workers to be careful with their finances and, where possible, make a provision for the extra expenses.