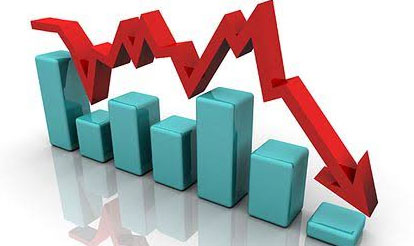 The South African economy contracted for the second time this year in the third quarter of 2019.

This is also the 8th contraction over the past four and a half years and there is no reason to believe that things will get better soon.

More contractions will follow if government doesn‘t  change its ways in the setting and implementation of policy. We cannot expect the economy to grow and prosper while consumers are taxed “to death” and interest rates are kept high.

Instead of increasing taxes, Treasury should reduce taxes to kick-start the economy. It should rather calculate what the economy can afford and set taxes accordingly and reduce spending on what the country can’t afford.

The main reason is a lack of demand, people cannot afford to spend anymore.