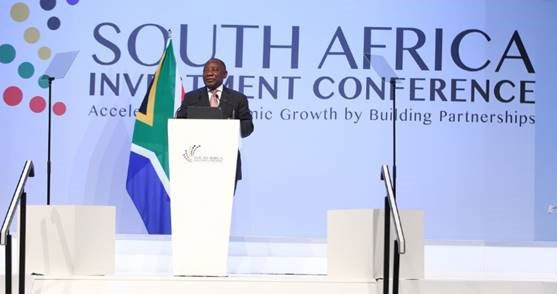 After ratings agency Moody’s last week’s announcement to drop our investment rating from stable to a negative outlook, it was encouraging to witness the commitment and pledges made by business to boost the economy during Pres. Cyril Ramaphosa’s investment drive this week.

The 2019 Investment Summit, themed Accelerating Economic Growth by Building Partnerships, was aimed at raising R1,2 trillion to increase economic growth and tackle the unemployment rate, which is currently pegged at 29,1%

The billions of Rands raised and the promise of 412 000 new jobs  over the next five years gives us hope that all is not lost and that we can restore our investment credibility.

UASA is pleased that 8 of the 31 projects that were announced at last year’s summit have been completed, and we trust that the other 17 currently in implementation phase will follow suit. The number of completed projects is smaller than we would want to see, but at least there is some form of progress.

Amidst the positive vibes emanating from the summit, the pervasive Eskom gloom returned with load shedding notices. UASA urges President Ramaphosa to look at Eskom as a matter of urgency  as load shedding will do more harm to the economy and render the investment summit pledges and commitments useless.