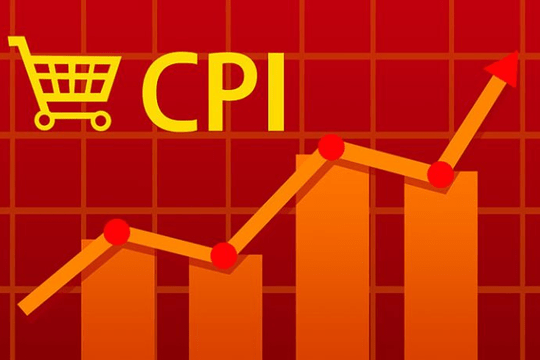 Stats SA earlier today announced that inflation as measured by the annual change in the consumer price index (CPI), remained unchanged at 5% in October as it was in September.

Food and non-alcoholic beverages, housing and utilities, transport, and miscellaneous goods and services were the main contributors. This is in line with what economists expected, however, economists are divided on the effect this will have on interest rates.

Tomorrow the Monetary Policy Committee (MPC) of the South African Reserve Bank (SARB) is meeting to decide on the repo rate. UASA can only hope that the committee will not increase the repo rate yet.

The inflation rate directly affects consumers in terms of affordability and cost of living and combined with an increase in the repo rate, consumers’ disposable income will be impacted negatively just before the festive season. UASA is deeply concerned about the wellbeing of our members and consumers in general who must continuously deal with fewer Rands to make ends meet.

UASA encourages our members and South Africans, in general, to be money-wise and not to lose courage. We advise a prudent approach to money matters this festive season while keeping an eye on the expenses that January brings for the parents of learners and students.