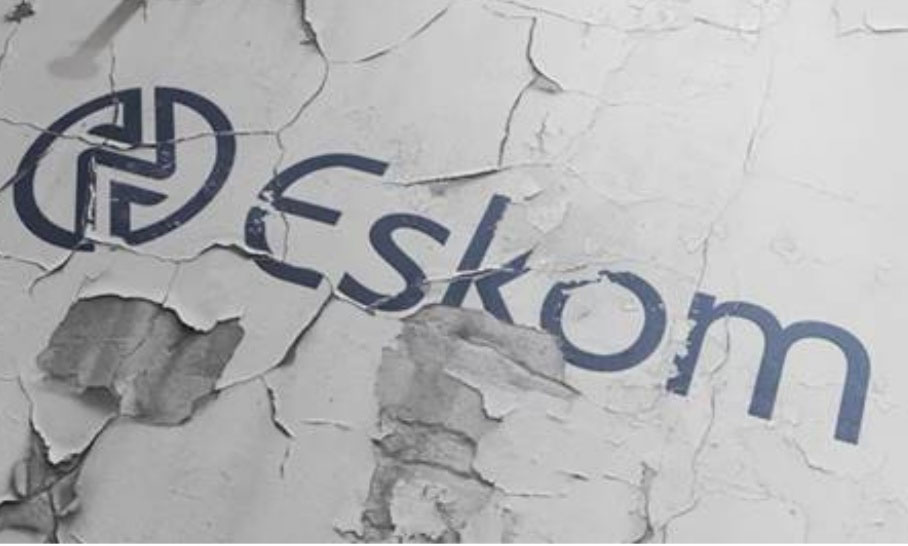 Eskom has kicked off the New Year with stage 2 rolling blackouts before industries have even started their 2020 activities.

This is a sad state of affairs indicating that the electricity available to the country is not even enough to be shared amongst households.

Eskom’s incompetence, if continued, will also have a disruptive effect on the enrolment and registration processes of universities and other tertiary institutions that may result in delays into the academic year.

The World Bank has already cut SA Economic Growth forecast for 2020 to below 1% as a result of unstable power supply.

Our economy is struggling and shedding jobs each and every day. With the unemployment rate sitting at a staggering 29%, urgent intervention is needed now more than ever at Eskom to stabilise the national grid, grow the economy and put an end to this job blood bath.

Promises by President Ramaphosa that Eskom would not implement load shedding until mid-January seem to have fallen flat as Eskom announced that rotational load shedding will be with us until 10 January 2020 or beyond.

UASA is deeply disappointed and pleads with the newly appointed Eskom CEO, Andre de Ruyter, to come up with a plan to rescue Eskom starting with the power deficit and debts that are holding South Africa’s economy back.

We applaud him for starting his tenure 15 days early as it signals the state of emergency at Eskom and that time is of the essence.

UASA also welcomes the Department of Mineral Resources and Energy’s (DMRE) issue of a request for information (RFI) in December for supply and demand solutions to South Africa’s prevailing power deficit.

Following the RFI, this week potential developers were requested by the Independent Power Producers (IPP) office to come up with fresh, detailed information on short-, and medium- to long-term projects that can supply 3 000 MW to provide for the power shortfall and restore system stability at a well-attended briefing session.

The submission deadline for proposals is 31 January 2020.

Whatever happened to former Energy Minister Jeff Radebe’s plan to raise the threshold of private energy generation and allow private business to produce as much as 10MW without a license?

Large industries, mining and manufacturing that have huge demands on electricity will be able to take advantage of this and lessen the pressure on Eskom.

For further enquiries or to set up a personal interview, contact Stanford Mazhindu at ‪074 978 3415‬.