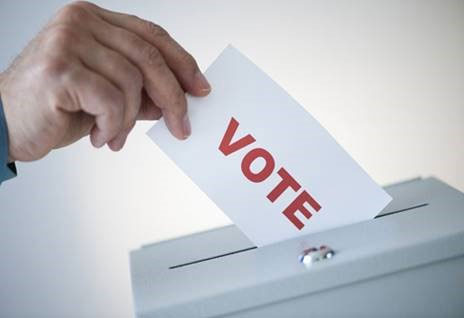 UASA is pleased that it is now a legal requirement for unions to conduct a secret ballot of members before embarking on strike action and that the deadline for unions to amend their constitutions to include such action has now come to an end.

The main purpose of the Labour Relations Amendment Act of 2018, which came into effect on 1 January this year, is that before a union may engage in a strike it must conduct a secret ballot of its members.

UASA has always had a secret ballot via SMS before engaging in any strike activity as we believe that unions belong to the members and as such it is the members who must decide what is good for them and whether they want to go on strike or not.

The secret ballot before a strike is peremptory for trade unions and employer organisations alike.

The new rules will bring an end to wild strikes without member consultations in various industries where union leaders were out to settle personal goals using the union’s name, thereby ultimately destroying their members’ future by insisting on prolonged strikes that yielded no results.