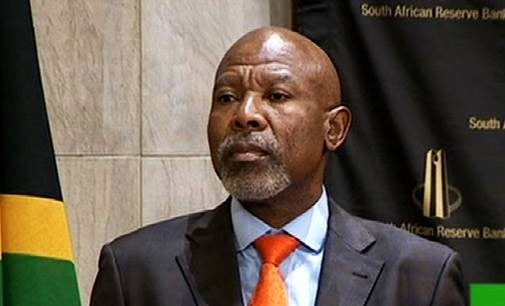 The Monetary Policy Committee of the South African Reserve Bank has made the correct decision by lowering the repo rate once more by 50 basis points to 3.75%.

This step will help boost the economy and assist the thousands of cash-strapped workers who have or are about to lose their income.

South Africa, like the rest of the world, is in uncharted territory. Although the steps taken by governments and central banks assisted in the recovery of financial markets, the lockdowns have and will cause huge financial damage to companies and households.

Millions of businesses are prevented from trading and many will not recover. Consequently, millions will be unemployed post the crisis. The South African economy was already struggling prior to the lockdown with an unemployment rate of 29%.

South Africa will experience a disproportionate negative impact, mainly because of the high unemployment rate, as well as the big number of workers that relied on the formal sector for work and an income.

UASA wants to encourage its members and South Africans in general to not incur more debt if at all possible, but to pay off as much as they can on existing loans while it is cheaper to do so.