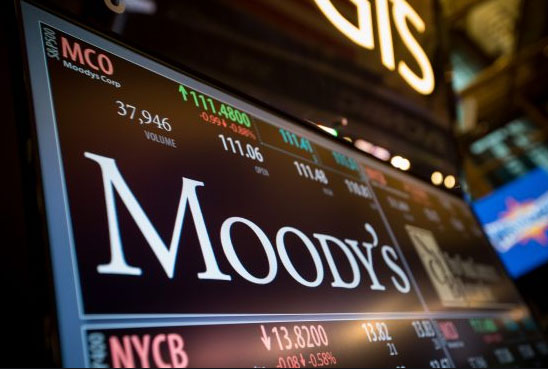 Moody’s Investors Service’s slashing of its growth forecast for South Africa is sad news indeed and does not bode well for its March credit rating review of the country.

Moody’s, the only major ratings agency that still has SA in investment grade, cited Eskom’s power cuts and lacklustre demand as well as a lack of action to contain state spending.

UASA is deeply concerned as it seems government is not taking seriously the calls to change policies and take drastic steps to fix Eskom.

We urge finance minister Tito Mboweni to make clear government’s plans to keep investors in South Africa when he delivers his Budget speech next week.

When Moody’s reviews South Africa’s credit rating in March it must be able to do so on the grounds of substantial improvements.

Feel-good messages from government will not save us from a downgrade.