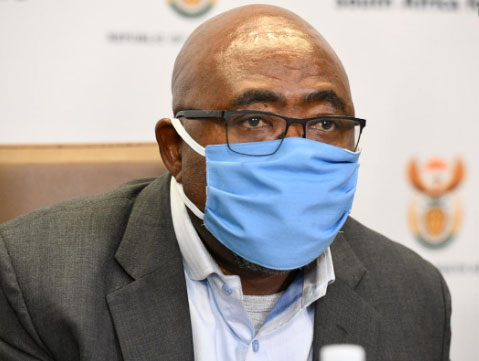 UASA is pleased with the announcement by Minister of Labour and Employment, Thulas Nxesi, that the department is placing special attention on how they can financially assist independent professionals also known as freelancers who have been affected by the lockdown.

The Minister gave the undertaking that the issue is firmly on the Agenda to expand the safety net.

Freelancers are tax-paying members of our society, and while many chose to be self-employed, even more are doing so because they were forced out of full-time employment for a variety of reasons. They succeeded, against all odds and in a difficult economy, in making a life outside of formal employment instead of becoming a burden on the state. In doing so they often support other freelance workers by contracting out work.

What is even more astonishing is that this self-employed sector’s rights are not even vaguely addressed in South Africa’s labour laws. It seems that, as far as the state is concerned, they do not exist except when it is time for provisional tax twice a year.

Self-employed independent professionals now face immense uncertainty on where to turn for immediate financial relief, given that many make a living by earning their income daily and weekly and often from a variety of sources.

During UASA’s 125 year celebration last year, Economist Mike Schussler, while presenting the 18th South African Employment Report noted that with the growth of 4th IR, more and more jobs are going to be service oriented and a large majority of the service providers will be independent professionals. This is already happening in most European countries and we can already see the trend picking up in South Africa.

UASA, the only union that represents Independent Professionals, is happy that the department, who had initially mentioned that they cannot assist freelancers, has now made a U-turn on that decision and instead are now finding ways to assist.

We encourage the department to make this a matter of urgency as most freelancers have been without an income during this lockdown.