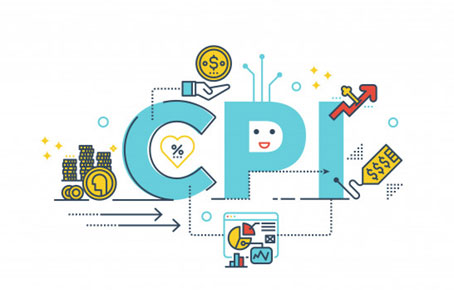 Ahead of the South African Reserve Bank’s (SARB) Monetary Policy Committee’s (MPC) repo rate announcement tomorrow, UASA urges the bank to lower the repo rate against the background of a lower than expected Consumer Price Index.

Statistics SA announced earlier today that inflation over the last year fell to an average of 3.3%, the lowest rate since 2004, due to the havoc wreaked by the Covid-19 pandemic – putting pressure on oil prices and a drop in consumer spending. The 3.3% is well below the average of the SARB’s 4%-6% target range and opens the door for a rate cut.

With many workers having lost incomes or received salary a rate cut will help stimulate the economy as consumers will save on debt repayments and will have more dispensable income.

With schools hopefully starting early February, parents will have to fork out for school fees, uniforms, books and stationery expenses and extra cash in hand will go a long way towards preventing further consumer debt.

UASA urges retirees to keep a tight budget in these, for them, difficult days of lower income from interest on their savings.