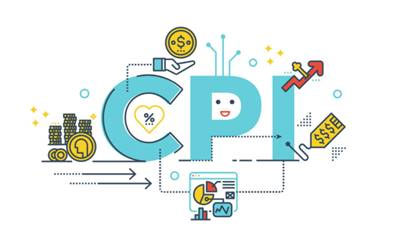 A closer look reveals that interest rates could have been lower and that the South African Reserve Bank moves too slow and not enough in its efforts to limit the impact of Covid-19 and the lockdown.

When the CPI is broken down into two categories – the prices where government is involved in price determination (including health, education, electricity, water and fuel) and the prices determined by the private sector – an interesting picture is revealed, namely that government-involved prices increased by 4.9% compared to a year ago, while private sector determined prices increased by 2.5%, totalling an average of 3.1%.

UASA believes in a time where many South Africans are finding it difficult to make ends meet, government should relook the pricing of utilities such as water and electricity to lessen the load on consumers.

The low increase also seems to be due to the lack of demand in the economy. This is expected to continue for a while as the effects of the restrictions on trade during lockdown as going to be felt for some time to come