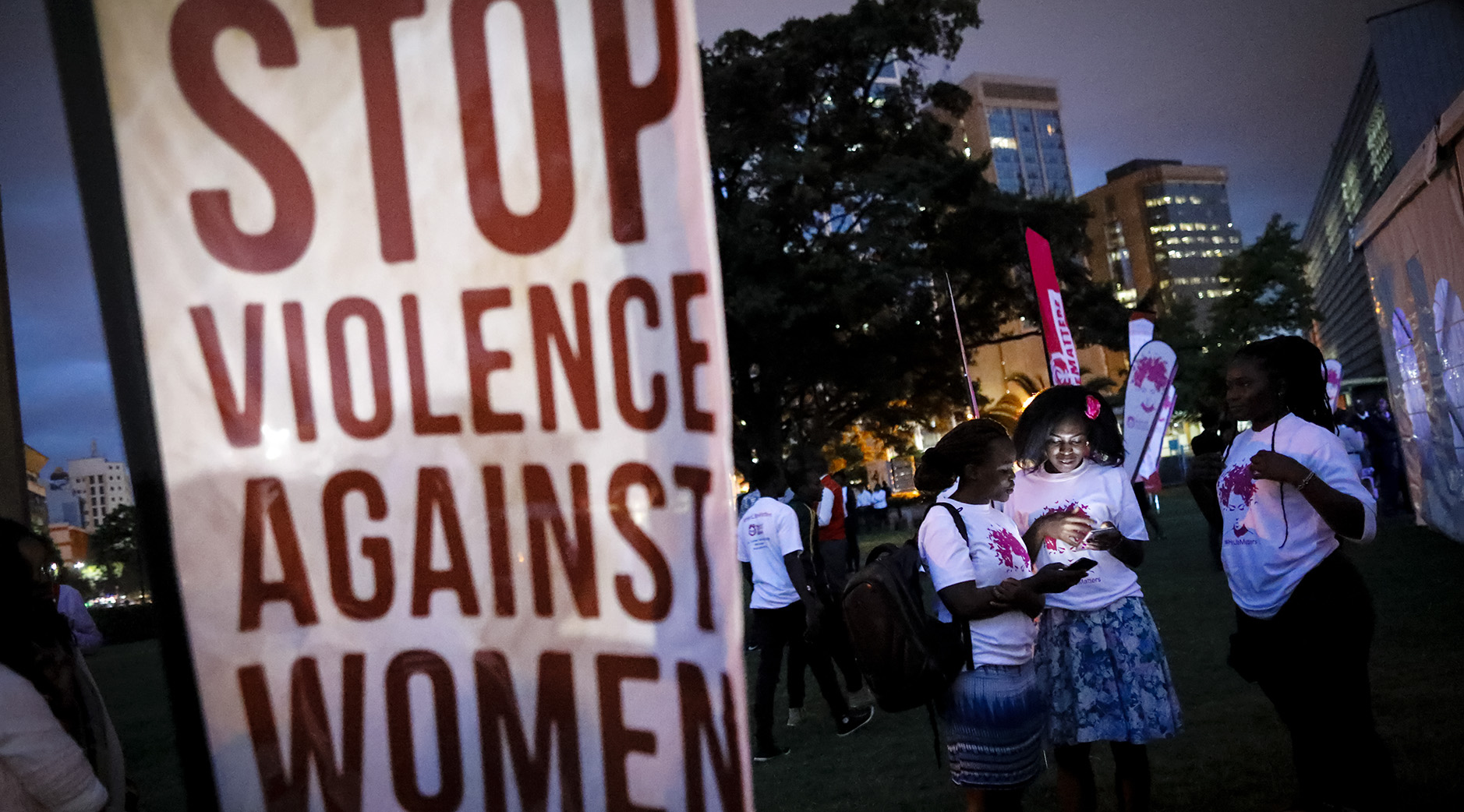 UASA welcomes the approval of three critical pieces of legislation that will further strengthen the criminal justice system and ensure harsh penalties for those found guilty of gender-based violence, as announced by Pres. Cyril Ramaphosa in his national address last night.

We agree with government that a strengthening of the law against gender-based violence perpetrators in all forms is a necessity. While celebrating Women’s Month in August, we sadly witnessed several brutal attacks by men against women. Each day women are at risk of gruesome acts of violence at the hands of men, such as rape, abuse and murder.

While we believe the courts are doing what they can to hand down suitable judgements for gender-based crimes, we call on all males to do better and help prevent these horrible acts of violence and abuse. It’s up to us as a society to shape an environment where women do not live in fear.

As part of a free country that advocates for equal rights and freedom for all, UASA strongly challenges any form of violence by men against women and children. UASA continues to advocate for South Africa’s ratification of the Violence and Harassment Convention, 2019 (No. 190) of the International Labour Organization against gender-based violence and abuse in the workplace and at home. We continue to call for women and children to be protected at all cost.

UASA has repeatedly called on South African men to stop violent behaviour and we say ENOUGH IS ENOUGH. Men who impose acts of violence on women must be dealt with accordingly. South Africa must be safe for all who live in it.