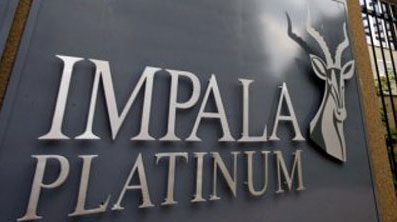 UASA is pleased that a Labour Court victory was obtained against Impala Platinum’s (Implats) unlawful reduction of workers’ leave days after the workers were forced to stay at home during the violent five months long AMCU strike at Marikana in 2014.

The court declared any leave days forced onto Level D employees during the strike unlawful and ordered that the lost leave days, in some cases up to 103 days per employee, be reinstated with immediate effect.

In 2014 UASA members were not taking part in the AMCU strike but could not go to work because of the violence and intimidation during the strike action. UASA thus placed Implats on terms in respect of the Mines Health and Safety Act 29 of 1996, Section 23, that deals with the right of employees to leave a dangerous working place.

The mine’s inability to ensure a safe workplace then resulted in employees being sent home.

However, the workers were, of course, not on leave at all, but were forced to stay at home because of the dangerous work environment and because there was little work to be done at the mine as a result of the strike.

UASA is pleased with the Labour court judgement, it has been 6 years since the beginning of this case and we are pleased to have gotten our members the judgement they truly deserve.

For further enquiries or to set up a personal interview, contact Stanford Mazhindu at ‪074 978 3415‬.