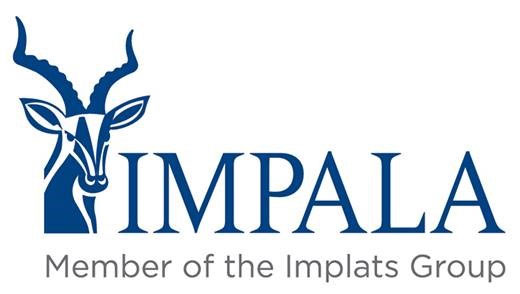 Impala Platinum application for leave to appeal to the Labour Appeal against the judgment that the mine’s unlawful reduction of workers’ leave days after the workers were forced to stay at home during the violent five months long AMCU strike at Marikana in 2014 was dismissed by the Labour Court.

In January this year, the court declared any leave days forced onto the workers during the strike unlawful and ordered that the lost leave days, in some cases up to 103 days, be reinstated with immediate effect.

In 2014 UASA members were not taking part in the AMCU strike but could also not go to work because of the violence and intimidation during the strike action. UASA thus placed Implats on terms in respect of the Mines Health and Safety Act 29 of 1996, Section 23, that deals with the right of employees to leave a dangerous workplace.

However, the workers were, of course, not on leave at all, but were forced to stay at home because of the dangerous work environment.

They couldn’t go away as there could be news of the strike being over at any time.

Implats decided unilaterally to deal with the forced absence from work as if the workers had taken leave. Implats also decided that workers who during the strike action had been forced to take off more days than they had leave available, now owed them these days and the company would reduce the workers’ leave with a few days every year until a balance was reached.

The court ruled that Implats was not entitled to do so.