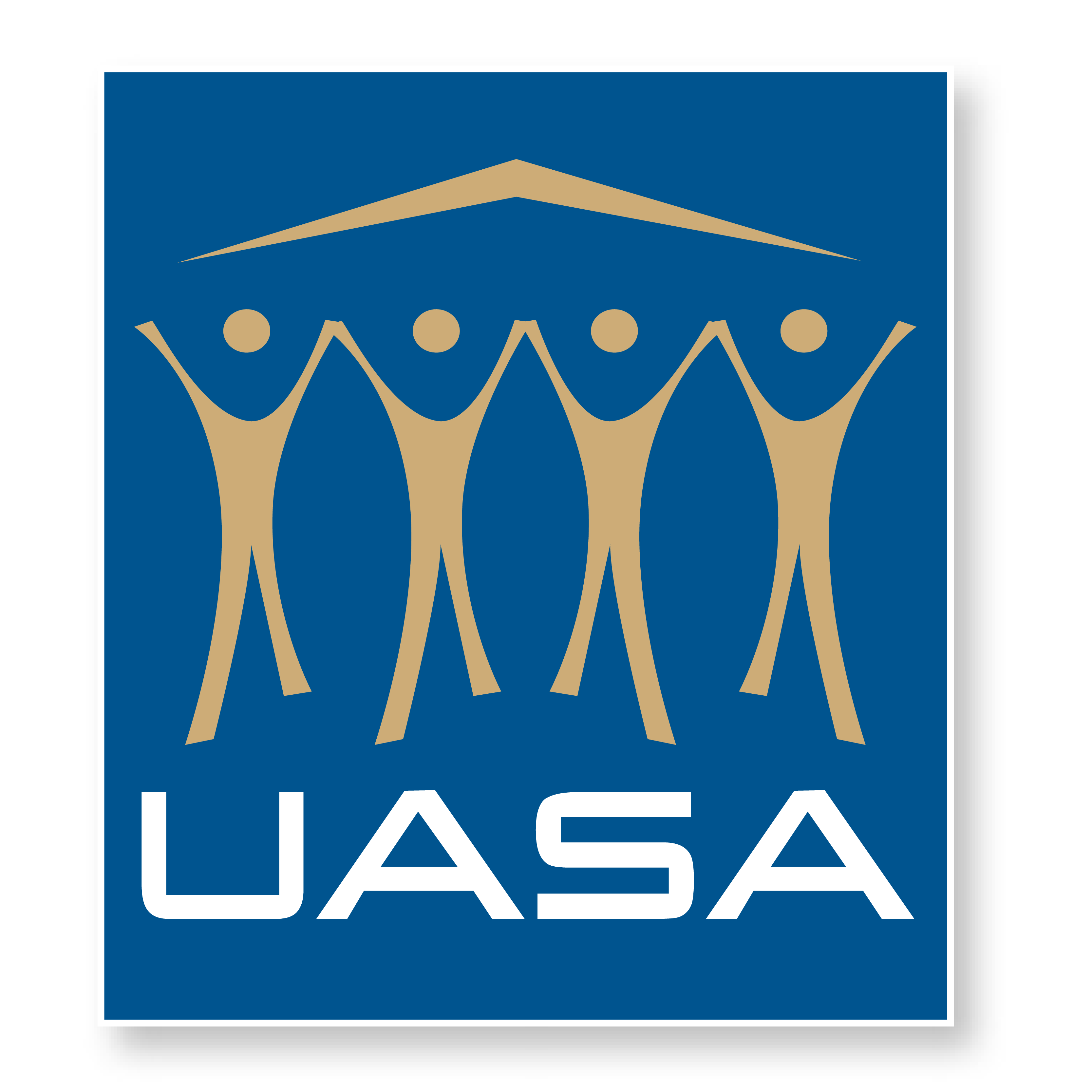 UASA is pleased with the Labour Court verdict regarding a 2017 agency shop agreement in the National Bargaining Council for the Sugar Manufacturing and Refining Industry (NBCS).

Labour Court Judge Benita Whitcher ruled that the agency shop agreement with the National Bargaining Council for the Sugar Industry which UASA is part of, is valid and enforceable against AMCU members. Judge Whitcher stated that “in wording, content and format the agreement complies with section 25 (of the Labour Relations Act) and that is all that is required”.

UASA entered into the agency shop agreement with FAWU and the Employer’s Organisation SAMREA in July 2017 when, at the time of the conclusion of the agreement, AMCU was not a party to the National Bargaining Council for the Sugar Manufacturing and Refining Industry. The definitional requirements of a “representative trade union” were met in terms of section 25 of the Labour Relations Act (LRA).

Judge Whitcher ordered that AMCU’s review application be dismissed and confirmed that the Agency Agreement complies with section 25 of the LRA.

Therefore, AMCU members in the NBCS will continue to pay membership fees towards AMCU as well as agency shop fees.