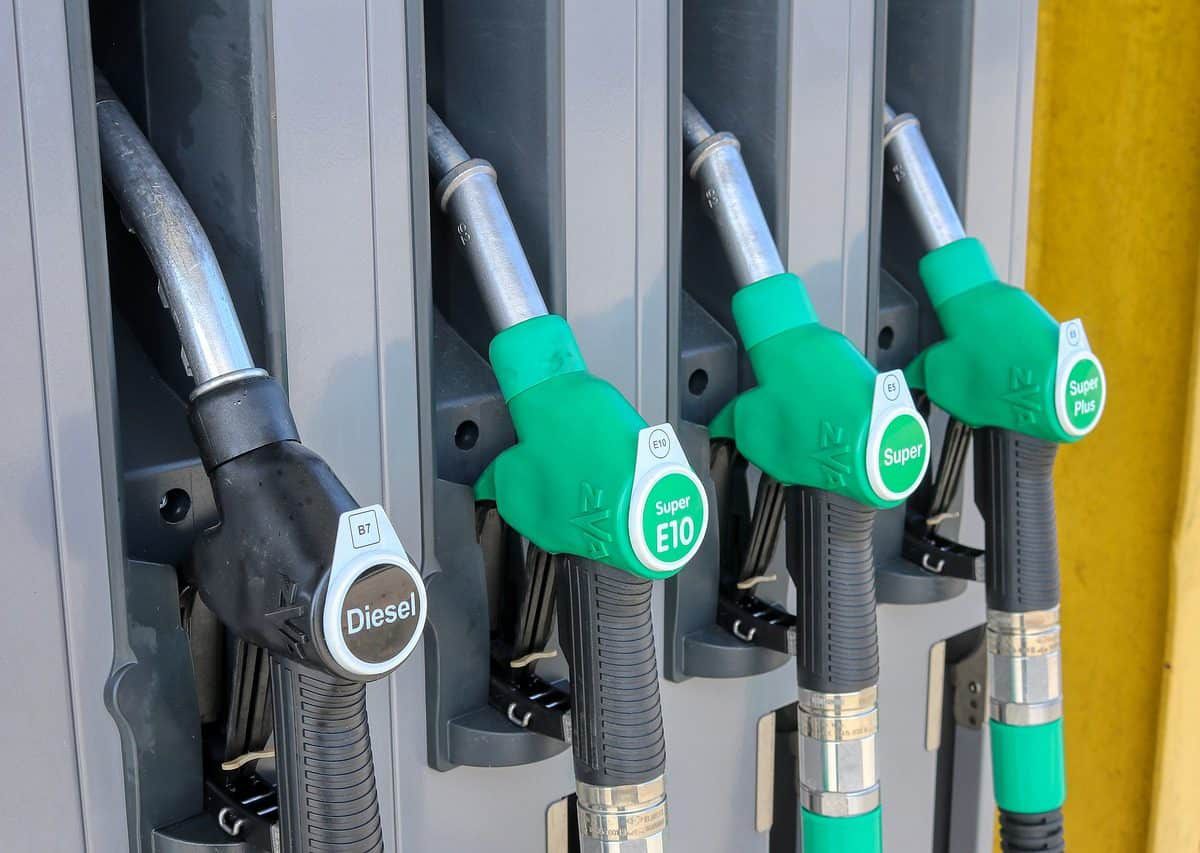 The increase in all grades of petrol, diesel and paraffin that will take effect as from midnight will result in a nasty knock-on effect on the finances of workers.

While fuel levies were reduced by R1.50, the new fuel price hikes resulted in 93-octane costing 28c/l more, while 95 will go up by 36c/l. Illuminating paraffin is expected to increase by R2.66, while both grades of diesel will go up by R1.52/L and R1.69/L respectively.

While the government’s intervention temporarily assists with keeping fuel prices a fraction lower for now, the price hike still represents a major blow to cash-strapped workers.

The effect on the poorest of the poor who use paraffin for cooking and heating will be profound, especially with the colder months approaching. At an average use of 2 litres of paraffin a day this group will now have to fork out an extra R164, 92 per month to eat cooked food and keep warm. For the jobless this is disastrous.

With Russia’s military action in Ukraine a threat fuel and other prices worldwide, UASA is keeping a worried eye on further developments. We urge government to come up with a more permanent solution to keep fuel prices affordable. While the cost of living increases, workers’ salaries and wages don’t keep up with the changes, putting the ordinary South African in a precarious position.

Price increases, as a result of international affairs and locally enforced levies, affect the lives of workers on all levels. It causes a constant knock-on effect on the prices of consumer goods and transport while salary increases are barely worth mentioning.

South African workers are falling behind with their finances. Simply trying to keep up with the increases while incomes remain more or less stagnant has become a nightmare for many.