JUDGMENT RESERVED IN UASA CONTEMPT OF COURT CASE AGAINST DENEL BOARD 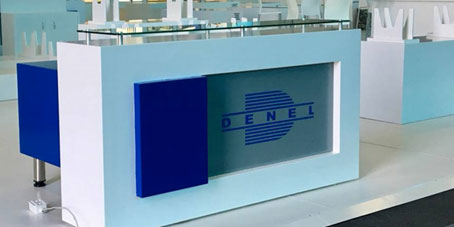 Judgment was reserved by labour court Judge Andre van Niekerk in UASA’s contempt of court case against the board of directors of Denel earlier today.

UASA instituted contempt of court proceedings against the directors of Denel after the state-owned weapons manufacturer did not act on a court order dated 4 August 2020 to honour all outstanding contractual and statutory obligations towards UASA members in its employ for the months of May, June and July 2020.

UASA is of the considered view that the Denel board members have sat idle and are now relying on liquidity challenges as the sole basis of their defense to the application for contempt of court.

After the case was postponed early December to afford the board members further opportunity to file affidavits in response, UASA’s legal counsel argued that, despite being given this second change, the board members failed to disclose the true financial position of the state-owned weapons manufacturer.

Denel has now been in default for almost a year of unpaid salaries and benefits to its employees.