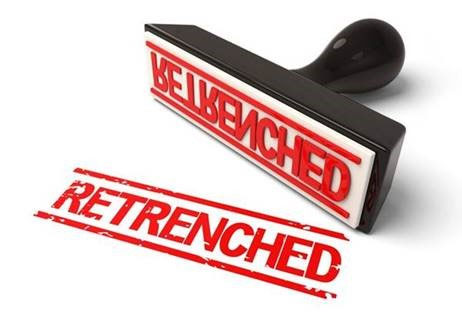 South Africa’s alcohol sales ban has led to Dutch beer company Heineken to retrench 7% of its workers in the country and PetroSA is looking to cut more than a third of its workforce in the continuing South African jobs bloodbath.

The negative impact of the alcohol ban is now realising with Heineken the first alcohol-related company to announce job cuts.

Heineken suspended a R6 billion expansion project in August last year because of the impact of the pandemic on its operations. In addition SA Breweries recently put breweries in a tight spot as they put the brakes on capital investments of R2.5 billion totalling to R5 billion since the first alcohol ban was introduced in March last year. The cancelled expenditure has a huge impact on job sustainability in the industry.

While we understand that government saw the need to impose a further alcohol ban in order to stop the spread of the second Covid-19 wave, we simply cannot afford more job cuts. South Africa’s unemployment figures are far too high and will continue to rise unabatedly in the coming months and even years with what seems like little to no intervention from the government.

South Africa needs government to engage labour and business further in innovating restrictions that will meet the requirement of reducing strain on the healthcare infrastructure but will also protect jobs and keep businesses in operation.

PetroSA is but one of a number of state-owned companies looking to cut jobs to make up for losses. The company is in deep financial trouble after failed gas exploration projects and a dwindling gas supply.

Retrenchment notices were sent out in December but the job cuts, if going ahead, will have a devastating effect on the families and dependants of the retrenched workers.

According to last year’s 19th UASA South African Employment Report (SAER) more people are likely to die from the unemployment crisis than the Covid-19 pandemic.

UASA has repeatedly called on the government to act on the unemployment crisis since before the world was forced into lockdown by Covid-19 but we have seen very little to no returns from the various job summits that took place.

UASA encourages South Africans to continue to buy and use locally-made products and services to help our economy towards recovery and stabilise job losses.

For further enquiries or to set up a personal interview, contact Stanford Mazhindu at 065 170 0162.