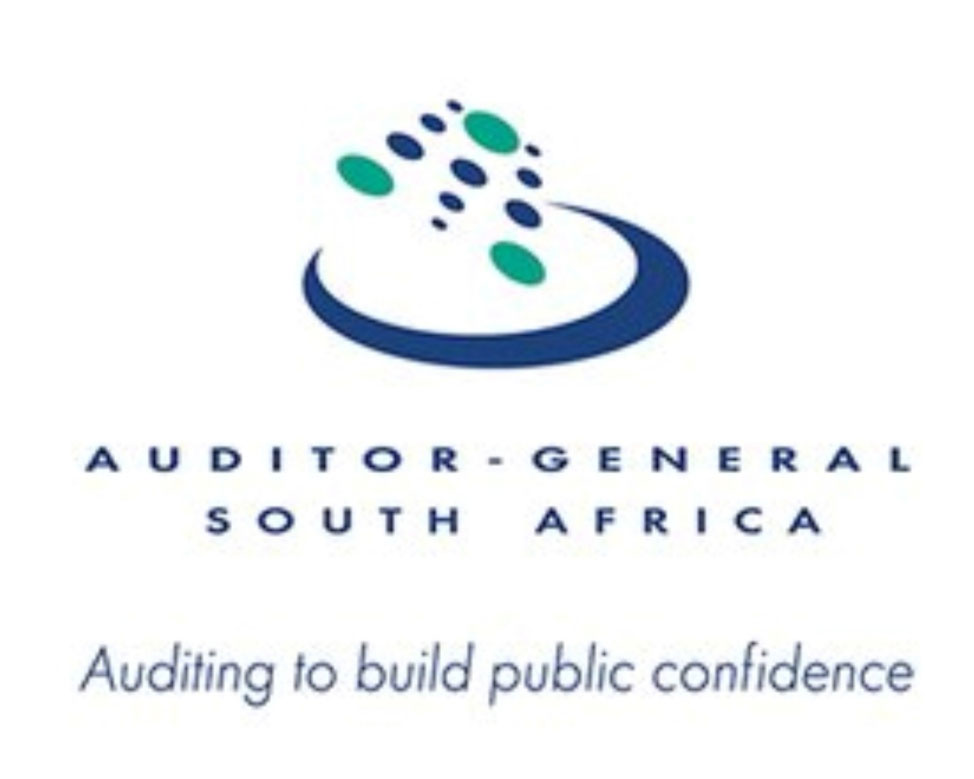 The office of the Auditor General told Parliament’s Standing Committee on Finance earlier this week that state entities falling under National Treasury incurred a combined R1bn in irregular expenditure in the 2018/19 financial year.

The Auditor General’s auditing standards refers to irregular expenditure as any expenditure outside of the procurement guidelines, even though goods or services were received.

South Africa has guidelines in place to limit irregular expenditure, but these are seemingly not adhered to.

It is worthwhile for state entities to keep in mind that one reason for the lack of money to assist and better the lives of workers is their failure to perform and adhere to certain business standards. Responsible management would go a long way toward preventing irregular expenditure and would make funds available for more noble purposes than bailing out failed state-owned companies.

For further enquiries or to set up a personal interview, contact Stanford Mazhindu at 074 ‪978 3415‬.