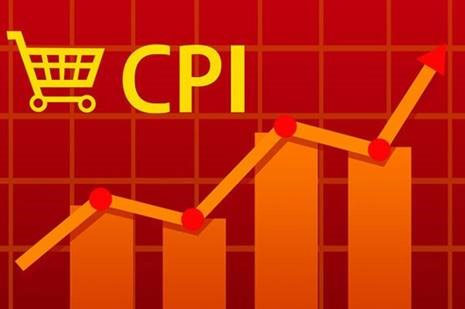 The increase in headline consumer price inflation (CPI) from 3,1% in December to 3,2% in January on a year on year basis is less than economists expected, but there is reason for concern.

The CPI is expected to increase at a faster pace going forward, driven by higher electricity prices (to increase by 15,6%) in April, higher fuel prices (oil is already above $60  per barrel from a low of $10 per barrel last year), as well as customs and excise levies that will be announced in the National Budget next week.

The CPI, driven by food and transport prices, is expected to increase gradually to exceed the South African Reserve Bank’s (SARB) target of 4,5% during the course of the year.

However, the SARB is not expected to increase interest rates this year, as the CPI should remain below 5% and still be within the target band of 3% to 6%.

It is imperative that government strengthen its social security safety net and consider increasing the term of the unemployment insurance qualification period (so that workers can claim unemployment insurance for longer) and also extend it to those that experienced salary cuts. More so as the salary cuts and retrenchments accrued from the Covid-19 lockdown that was introduced by government.

UASA urges our members to continue working hard and keep tight budgets in their households. Surviving our current economic state is of the utmost importance.

For further enquiries or to set up a personal interview, contact Abigail Moyo at 065 1700 162.